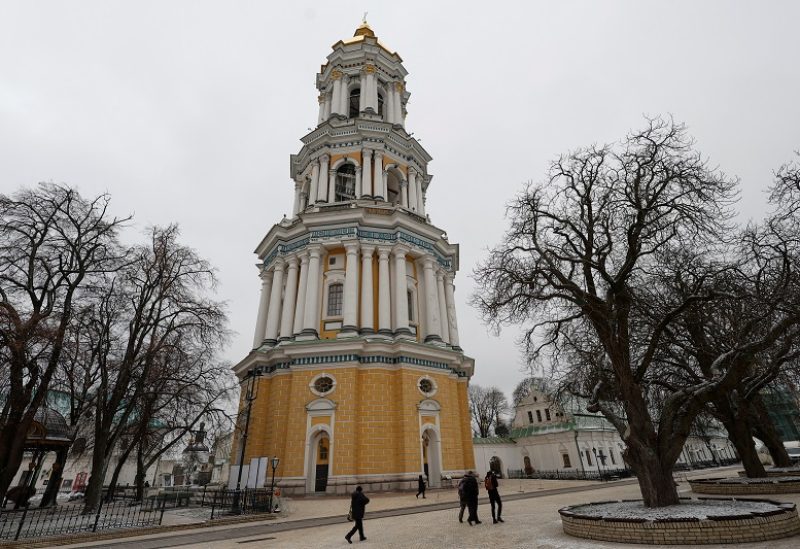 “Sergei Shoigu thanked the servicemen who courageously perform tasks in the special military operation zone, and presented state awards to the servicemen for their dedication and heroism,” the ministry said in a statement on its Telegram messaging app.

Russia calls its invasion of Ukraine a “special military operation,” while Kyiv and its allies say it is an unprovoked, imperialist land grab.

Reuters was not able to independently verify the Russian defense report.