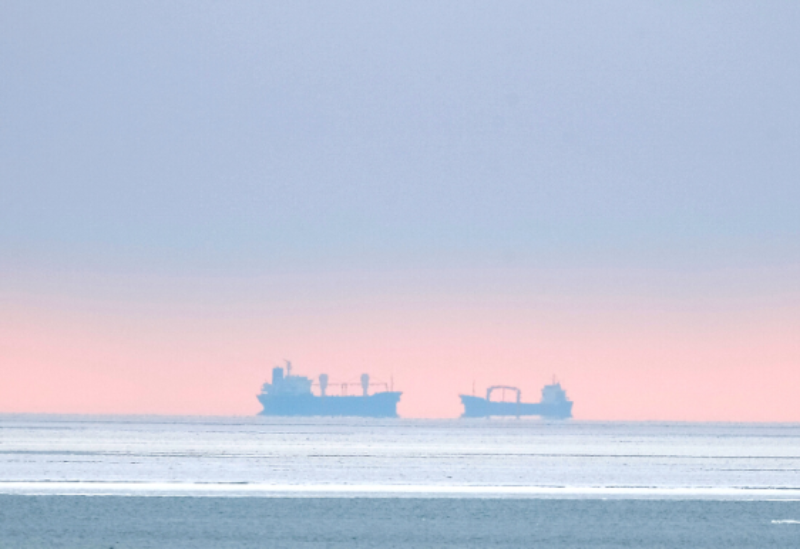 Ukraine’s defense ministry said late Friday that it had lost “temporary” access to the Sea of Azov as invading Russian forces tightened their grip on the Sea’s major port of Mariupol.

“The occupiers have partially succeeded in the Donetsk operational district, denying Ukraine access to the Sea of Azov,” Ukraine’s defense ministry said in a statement.

The ministry did not say whether Ukraine’s forces had regained access to the Sea in its statement.

Russia said on Friday its forces were “tightening the noose” around Mariupol, where an estimated 80% of the city’s homes had been damaged more some 1,000 people may still be trapped in makeshift bomb shelters beneath a destroyed theatre.

Mariupol, with its strategic location on the coast of the Sea of Azov, has been a target since the start of the war on Feb. 24 when Russian President Vladimir Putin launched what he called a “special military operation”.

The city lies on the route between the Russian-annexed peninsula of Crimea to the west, and the Donetsk region to the east, which is partially controlled by pro-Russian separatists.

Russia claimed as early as March 1 that its forces had cut off the Ukrainian military from the Sea of Azov.