Defiant Afghan VP: not concerned’ by US Secretary of State’s proposal 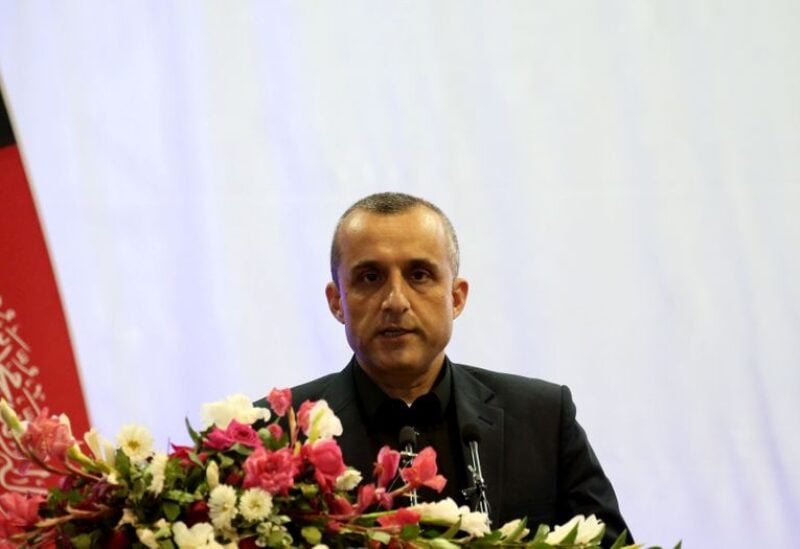 In response to a letter from US Secretary of State Antony Blinken to President Ashraf Ghani, which included an urgent proposal to help restart stalled peace talks between Kabul and the Taliban., Afghan Vice President Amrullah Saleh took on a defiant tone on Monday

“There are those who say a letter has reached you. Yes. We are not concerned by the letter; no change has come on our stance, and neither there will be any change,” Saleh said during a memorial for a former vice president in Kabul on Monday.

“The essence of a leader is tested at the time when he is not shaken from letter, bomb, plot and outcry, and stands on the principle,” he added.

Blinken’s letter to Ghani, which was published by several media houses on Sunday, comes amid intense diplomatic efforts by the US administration to revive the intra-Afghan peace talks, which began in September last year between the Taliban and Ghani’s emissaries.

It also follows a visit by US special envoy Zalmay Khalilzad who proposed forming a new government in Afghanistan during his meeting with key Kabul leaders last week.

The Taliban have said that Khalilzad had shared the proposal with the group but were unavailable for comment when contacted by Arab News on Monday.

Afghan officials, however, confirmed to Arab News that Ghani had received a letter but declined to share more details.

“We confirm the letter but cannot talk about its contents and give other details now. The letter has been sent to the president from the US state department,” Fatima Morchal, a spokeswoman for Ghani, told Arab News.

Copies of the purported letter also made it clear to Ghani that US President Joe Biden’s administration continued to consider a “full withdrawal” of the 2,500 troops from Afghanistan by the May 1 deadline, as negotiated by the Trump administration during a controversial deal signed with the Taliban in February last year.