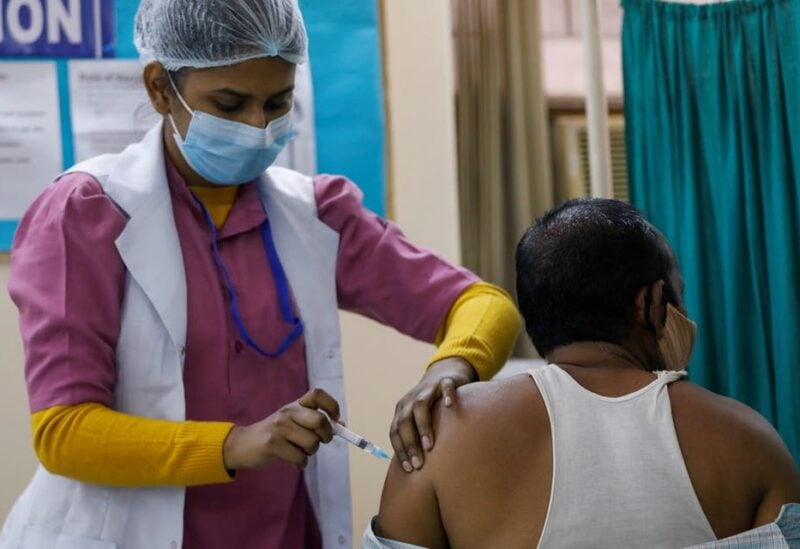 However, under fresh directives, the city will remain under nighttime curfew, and schools will be shuttered, according to Delhi’s lieutenant governor. Restaurants, restaurants, and theatres will be permitted to operate at up to 50% capacity, and weddings will be limited to 200 guests.

“In light of the drop in positive instances, it was decided to gradually reduce limitations while maintaining adherence to COVID Appropriate Behavior,” Anil Baijal, the federal government’s representative in Delhi, stated.

The number of new cases in Delhi declined to 4,291 on January 27 after reaching a high of 28,867 on January 13. According to official data, more than 85 percent of COVID beds in the city’s hospitals were empty.

“The hospitalization is far, much fewer than what we witnessed in the last wave,” said Dr. Desh Deepak, a senior physician at Delhi’s state-run Dr. Ram Manohar Lohia Hospital.

“The majority of individuals who died had underlying diseases like cancer or renal failure, and the majority were not properly vaccinated.”

Last week, authorities eased some curbs, allowing private offices to be partially staffed but advised people to work from home as much as possible.

The capital has been one of the worst hit in the ongoing third wave led by the highly infectious Omicron variant of the coronavirus and the city government had imposed the curfew on Jan. 4 and ordered schools and restaurants to close.

Late on Thursday, the federal home ministry urged states to remain vigilant and said it was a concern that 407 districts across 34 states and Union Territories were reporting an infective rate of more than 10%, Home Secretary Ajay Bhalla told them in a letter.