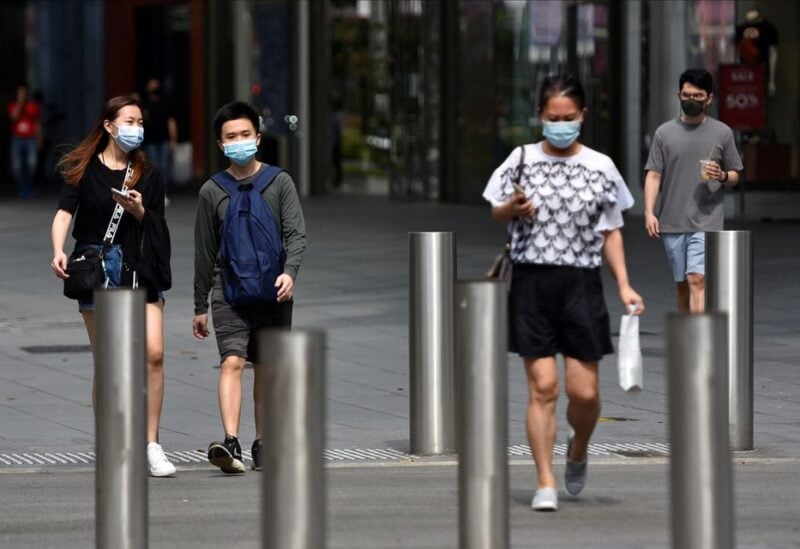 So far only a couple of cases of the Delta variant have been found in the West Bank, and although the current situation doesn’t worry the authorities, the PA government has already extended its state of emergency till 3 August.

Although in Israel, the number of new coronavirus cases keeps going up, in the neighboring West Bank the situation seems to be calmer.

According to official statistics, there are nearly 1,900 active cases in the West Bank and Gaza. Only six of them are in intensive care units. Two patients are connected to ventilators.

More than 20 active cases were registered in Hebron, one of West Bank’s biggest cities, and Belal Anwar Al Muhtaseb, head of public relations at the local municipality, says the current situation doesn’t bother the Palestinian public.

“People move freely here, they attend weddings, prayers and funerals. Life continues as normal.”
In recent weeks, the Palestinian Authority (PA) has eased some of the restrictions that had been put in place when the numbers of COVID-19 patients were high. They opened restaurants, allowed stores to increase their operating capacity to 50 percent, enabled the opening of banks and other public and private institutions.

But the easing of limitations might soon come to an end. In recent days, the West Bank has registered a couple of cases of the so-called Delta variant, believed to be 70 percent more contagious than the original virus. Although these numbers are still low, they might rapidly grow, just as they did in Israel.

Authorities of the West Bank have already begun taking measures to curb the spread of the new strain. The state of emergency has been extended till at least 3 August. Police started to monitor movement between governorates, and the public was asked to avoid mass gatherings and adhere to social distancing and the wearing of facial masks.

The Ramallah government has also launched a fierce advocacy campaign aimed at encouraging the public to get vaccinated. They set up special centers where people can get vaccinated or register their names, and they boosted attempts to raise awareness on social media platforms. But Al Muhtaseb says that only around 50 percent have taken the calls to get inoculated seriously.

Statistics suggest that the numbers are even lower. As of Sunday, only 385,000 Palestinians of the West Bank have been fully vaccinated, which is just 8.2 percent of the total population. Some have been inoculated with the Pfizer jab, others with China’s Xinopharm, Russia’s Sputnik and Britain’s AstroZeneca.

Al Muhtaseb says the public is rather divided over the need to get a jab. “Some parts of the population don’t believe in the vaccine. Others do but they also think that because they have had the jab, they won’t be harmed.”

For the PA authorities that might be a reason to worry, and Al Muhtaseb is certain that at the end of the day, the government will declare a number of stricter measures, maybe along the lines of what was declared in March 2020, during the first wave of the pandemic.

For now, however, authorities in the West Bank are sticking to a wait-and-see policy. “Right now, they are observing the situation closely. They look at other states and how they are reacting to the crisis, and they will act responsibly in the West Bank, if need be.”