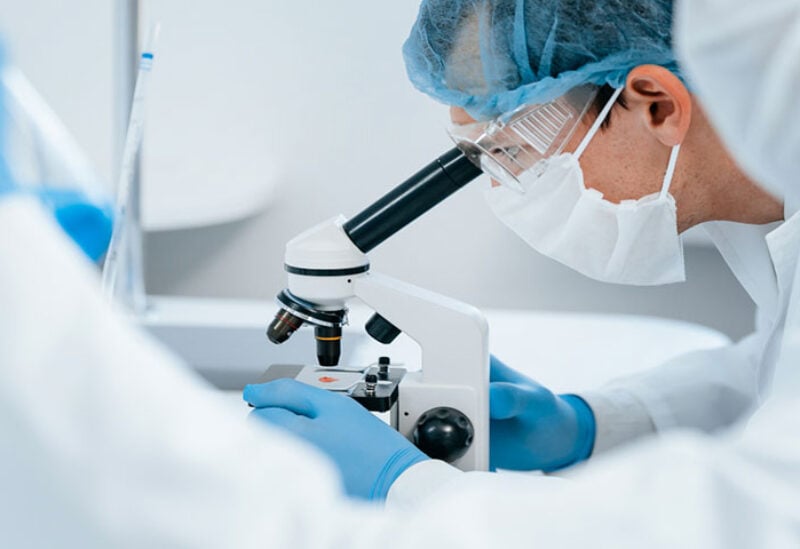 Indian variant is spreading in UK

The widespread of the Indian Delta coronavirus variant has increased infections in England by  50 percent since May, a large study led by Imperial College London found on Thursday.

The UK government said the data supported the Prime Minister’s decision to delay the end of Covid-19 restrictions in England to July 19, given the threat of the Delta variant and the need to inoculated more people.

The latest round of the React-1 survey, conducted between May 20 and June 7, found spread was 0.15 percent, compared to 0.10 percent in the last set of data from late April to early May.

“Prevalence is increasing exponentially, driven by younger ages … and it appears to be doubling every 11 days. Clearly, that is bad news,” said Steven Riley, professor of infectious disease dynamics at Imperial College London.

The study is one of the largest prevalence surveys in Britain, with 109,000 volunteers tested in its latest round.

More than half of the adult population of Britain have received two vaccine doses, and more than three quarters of adults have received at least one.

“These findings highlight the stark context in which we took the difficult decision to delay Step 4 of the roadmap out of lockdown,” health minister Matt Hancock said.