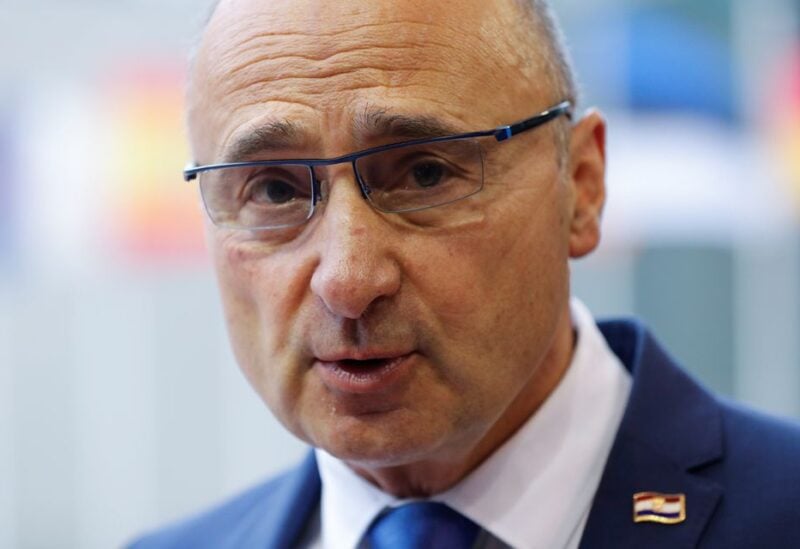 Democracy is under threat in Balkan countries aiming to join the European Union, with Bosnia a particular source of concern, Croatia’s foreign minister said on Monday, as EU foreign ministers gathered in Brussels to discuss the region.

“The situation in the Western Balkans is deteriorating, divides are growing, and we also perceive a threat to democracy,” Grlic Radman told reporters.

He also warned against calls for Bosnian independence. “Actions reminiscent of the 1990s must cease,” he added, referring to the ethnic wars that erupted in that decade following Yugoslavia’s disintegration.