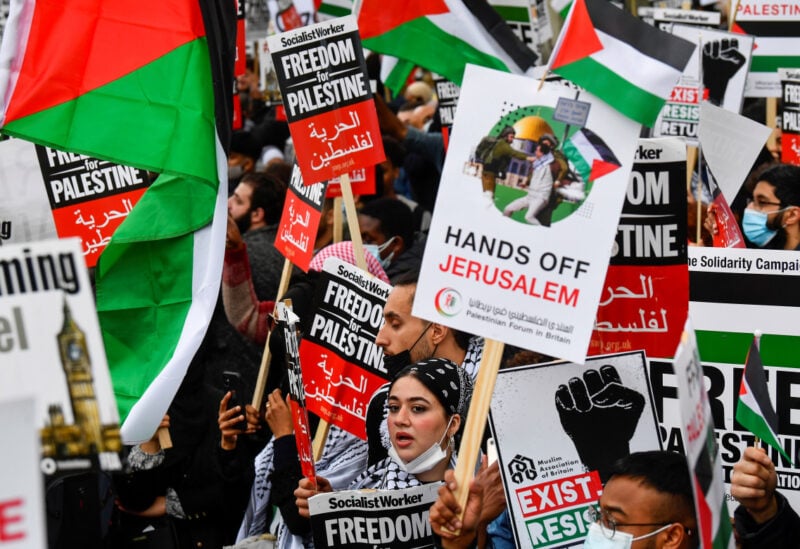 The Palestinian community and civil society in Rome, on Saturday, called for a massive demonstration in solidarity with the Palestinian people.

Participants began arriving in hundreds to the Republic Square a while ago, chanting slogans in support of “a free Palestinian state, with no aggression against the Palestinian people.”

The National News Agency followed-up on the demonstration, in which a large number of university students took part, including students of the American University in Rome.