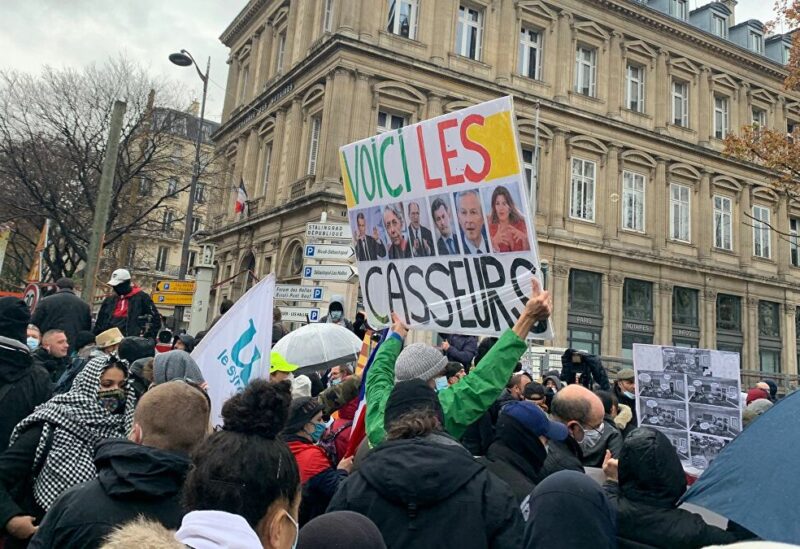 Mass protests swept across Paris and other French cities after the National Assembly passed a controversial security bill in November outlawing the dissemination of photos and videos of police officers “with intent to harm” them.

Watch live from outside the Senate in Paris, France, where protesters have gathered to voice their opposition to the Global Security Bill.

The public action comes as the draft version of the contentious piece of legislation is being debated in the upper house of the French parliament.

The controversial security bill intends to criminalize the display and distribution of images of police officers which are deemed harmful to the force. Opponents of the motion believe it hampers the work of journalists and violates freedom of expression.