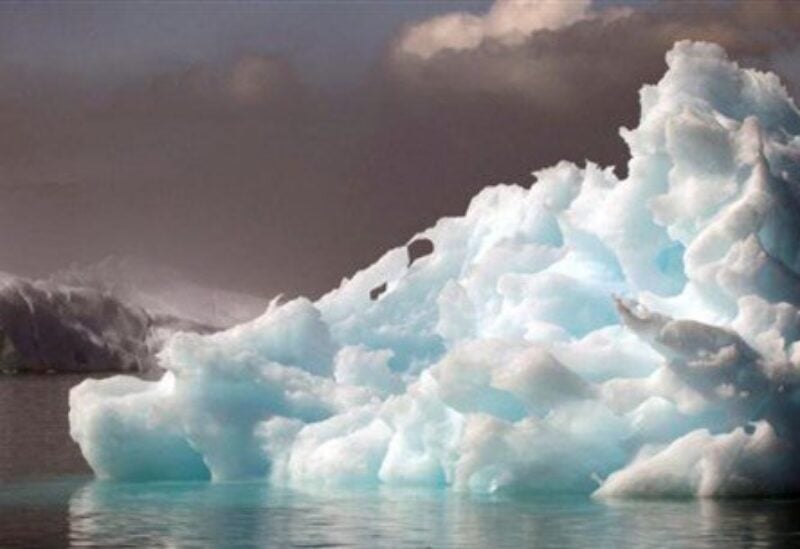 On Thursday, Denmark warned of a growing espionage danger from Russia, China, Iran, and others, particularly in the Arctic area, where global powers compete for resources and sea routes.

The Danish Security and Intelligence Service said there had been several attempts at eavesdropping on Denmark, which had become an appealing target due to its active worldwide position.

In a study, Anders Henriksen, chief of counterintelligence at the Danish Security and Intelligence Service, stated, “The danger from foreign intelligence efforts against Denmark, Greenland, and the Faroe Islands has escalated in recent years.”

Greenland and the Faroe Islands are sovereign territories under the Kingdom of Denmark and also members of the Arctic Council forum. Copenhagen handles most of their foreign and security matters.

The report cited a 2019 incident of a forged letter purporting to be from Greenland’s foreign minister to a U.S. senator saying an independence referendum was in the offing.

“It is highly likely that the letter was fabricated and shared on the Internet by Russian influence agents, who wanted to create confusion and a possible conflict between Denmark, the USA and Greenland,” it said.

The Russian embassy did not immediately reply to a request for comment. Moscow has scoffed at recent spying accusations from the West.

The Arctic has increasing geopolitical importance, with Russia, China and the United States vying for access to natural resources, sea lanes, research and militarily strategic areas.

The Danish report also said foreign intelligence services – including from China, Russia and Iran – were trying to make contact with students, researchers and companies to harness information on Danish technology and research.

Reuters found in November that a Chinese professor at the University of Copenhagen conducted genetic research with the Chinese military without disclosing the connection.

“Denmark’s active participation on the international stage, the growing globalization and international competitiveness, the general openness of society, digitalization and a high level of technological knowledge are all factors which make Denmark an attractive target of foreign intelligence activities,” the report said.

There was no immediate response from the Chinese or Iranian embassies either.