Denmark and Norway to shut embassies in Afghanistan, evacuate staff 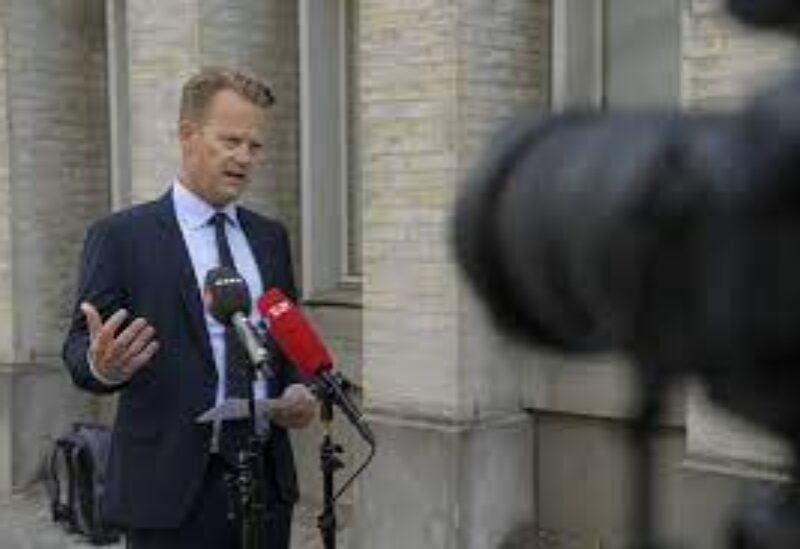 As the security situation in Afghanistan worsens, Denmark and Norway are closing their embassies in Kabul for the time being and evacuating their staffs, the Nordic countries said on Friday.

On Friday, the Taliban reinforced their hold on Afghanistan, seizing control of the country’s second and third largest cities, as Western embassies prepared to deploy troops in to assist with the evacuation of personnel from Kabul.

“We have decided to temporarily close our embassy in Kabul,” Danish Foreign Minister Jeppe Kofod told journalists, adding that the evacuation would be closely coordinated with Norway, with which it shares a compound.

In a statement, Finnish Foreign Minister Pekka Haavisto said that Finland will prepare a charter flight to evacuate 130 Afghans, including workers who worked for Finland, the European Union, or NATO, as well as their close family.

For the time being, the Finnish embassy in Kabul will remain open.

The failures have fanned fears that the militants would seize control of Afghanistan’s US-backed government in the coming weeks as international soldiers exit after a 20-year war.