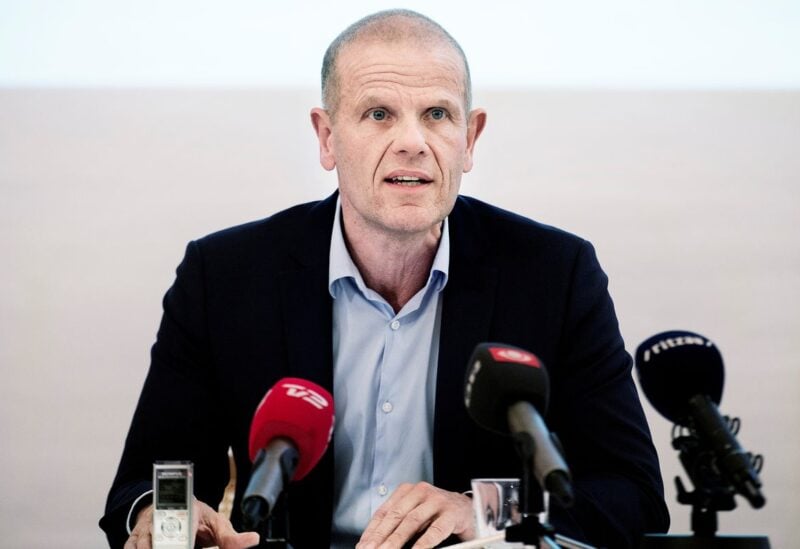 The head of Denmark’s foreign intelligence unit, Lars Findsen, who is currently on leave, has been charged by the state prosecutor with leaking highly sensitive information, his attorney told Reuters.