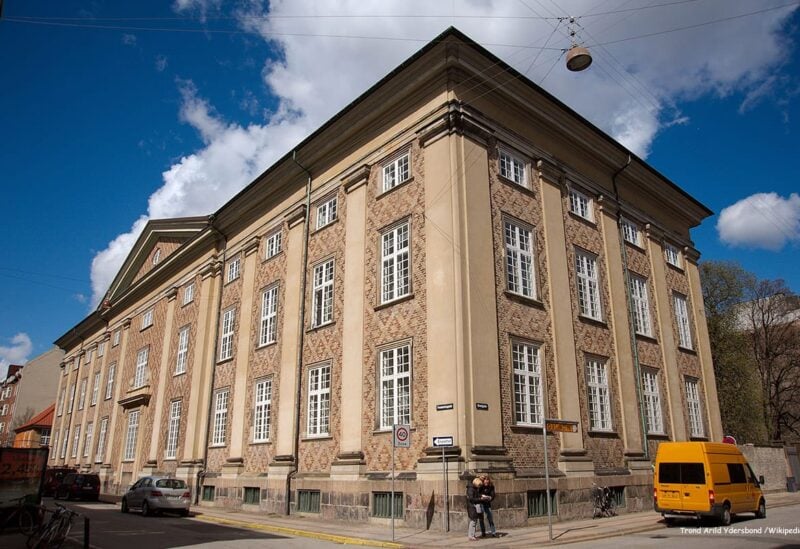 A Danish local court convicted today, fuel supplier Bunker Holding, its chief executive and its subsidiary, for breaching European Union sanctions by selling jet fuel to war-torn Syria, court documents showed, Reuters reports.
Bunker Holding, a fuel trader that is also one of the world’s largest shipping fuel suppliers, had together with its CEO and subsidiary Dan-Bunkering been charged with breaking sanctions imposed by the European Union in 2011, at the onset of the Syrian civil war.
A total of 172,000 tonnes of jet fuel worth around 647 million Danish crowns ($101 million) was sold in 33 trades between 2015 and 2017 to Russian companies, the court documents said.
The Russian companies, acting on behalf of the Russian navy, had subsequently delivered the jet fuel to the Syrian port Port Banias, to be used by the Russian air force in Syria.
“The majority of the judges found that T1 [Dan-Bunkering] for all 33 trades must have realised that it was overwhelmingly probable that the jet fuel would be used by the Russian military in Syria,” the court document said.
The defence lawyer for Bunker Holding, Henrik Sanders, told Reuters the convicted parties will ask for time to consider the verdict and to decide whether to appeal or not.
Dan-Bunkering was fined 30 million Danish crowns ($4.6 million), roughly equivalent to the double on what was earned on the fuel trades, while Bunker Holding was fined four million crowns ($0.6 million).
The Chief Executive of Bunker Holding, Keld Rosenbaek Demant, was handed a four-month suspended prison sentence.