Denmark to repatriate women and children from Syrian camps 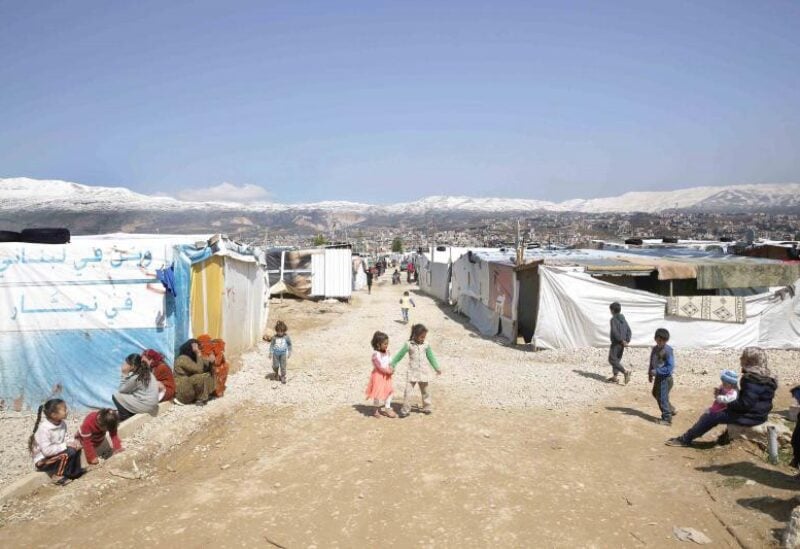 Denmark will repatriate 22 Danish citizens, women and children from detention camps in north-eastern Syria, where they are being held due to their association with ISIS fighters.

The Social Democratic government is facing mounting pressure from human rights activists and from other parties in its coalition that have threatened a vote of no confidence in the foreign minister of the minority government.

The Danish citizens are among nearly 10,000 foreign women and children from 57 different countries detained at Al Hol and Roj camps, run by Syrian Kurdish authorities, where the majority of residents are Iraqi and Syrian nationals.

The decision to repatriate the three Danish women and their 14 children, as well as five other children but without their mothers, was based on a recommendation by the Danish Security and Intelligence Service.

Until Tuesday, the government had refused to repatriate the women, saying they were a security threat to Denmark.

“They must be held accountable for their actions, and they will be tried for custody as soon as they set foot on Danish soil,” Justice Minister Nick Hekkerup told a press briefing.

Under international law, states have a duty to repatriate their citizens and, if there is evidence, to prosecute adults for war crimes or other offences at fair trials in their domestic courts, UN rights experts said in February

Denmark’s minority government led by Prime Minister Mette Frederiksen also faces criticism for pushing ahead with efforts to return refugees to war-torn Syria as it claims conditions in parts of the country have improved.