Despite his acquittal, Trump still runs the risk of prosecution 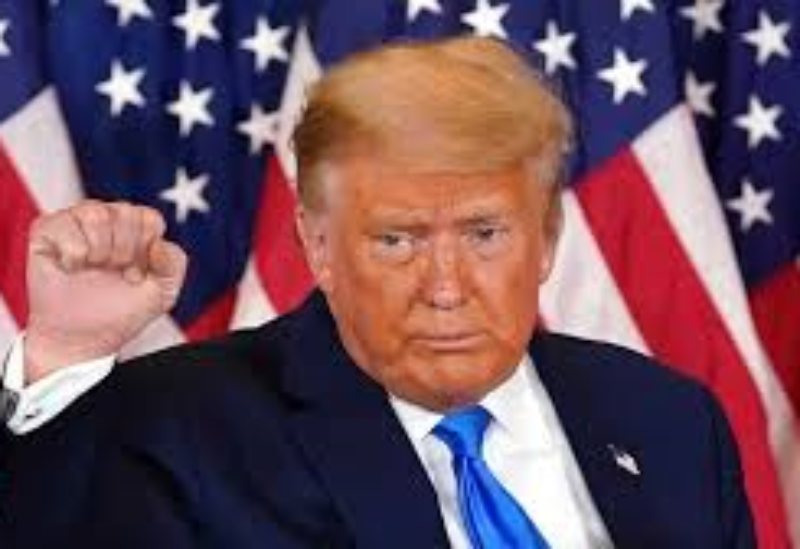 Despite his acquittal in the Senate, former US President Donald Trump still faces the risk of prosecutions and accountability before a special committee set up by the House of Representatives to investigate the attack by his supporters on the Capitol Hill on January 6.

In the Senate, Democratic attorneys sought to prove that the 45th President of the United States incited violence for months by spreading “lies” and refusing to acknowledge his defeat in the November 3 elections to Joe Biden and giving an inflammatory speech to thousands of his supporters in Washington on the day the Capitol was stormed.

However, the former president denies himself any responsibility for these events, and his lawyers indicated that he called, once during his speech, for “peaceful” demonstrations.

Despite his vote to acquit Trump in the Senate after he considered that the House cannot constitutionally prosecute a former president, the influential Republican leader Mitchell McConnell himself declared that Trump faces the risk of prosecution.

In a statement to the American Fox News network Sunday, Jonathan Turley, professor of constitutional law at George Washington University, said, “I really doubt that (the prosecutions) will endure during a trial, I think the case will collapse.”

Convicting Trump before the courts seems difficult, especially since the speech he delivered on January 6 could be included under Chapter One of the Constitution, which guarantees freedom of expression

Nevertheless, the Attorney General of the District of Columbia, where Washington, DC, is located, Karl Racine, hinted at resorting to a domestic law that allows prosecutions “against individuals who clearly incite” violence.