Despite the financial crises, Erdogan is paving the governmental way for his son in law 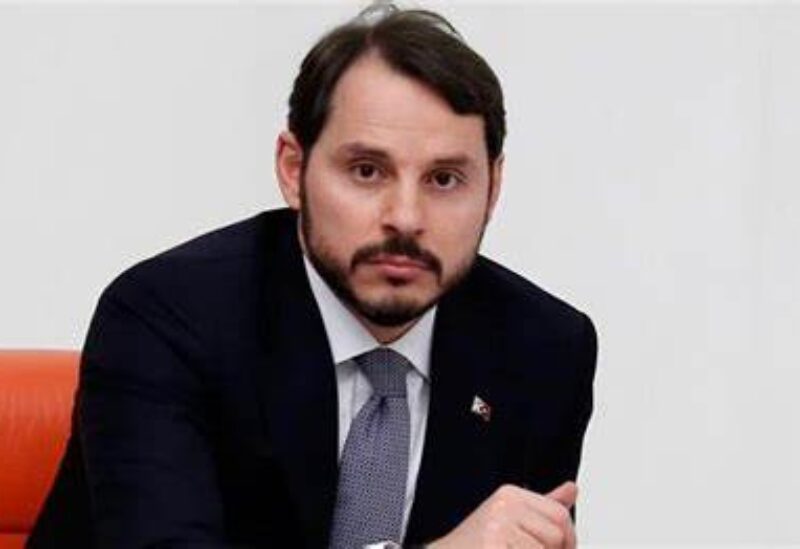 Despite the departure of Berat Albayrak, son-in-law of Turkish President Recep Tayyip Erdogan, the Finance Ministry after he submitted his resignation in early November of last year, but he is strongly present at every discussion of the current economic crisis that Turkey is going through, as opposition parties accuse him of wasting public money, which is what Denied by the ruling Justice and Development Party led by Erdogan. The Turkish political and economic expert, Aydin Sezer, said, “Three and a half months have passed since Albayrak resigned from his position as finance minister, but the public opinion does not know exactly what happened, even if his whereabouts were not known after his resignation, and it may in fact be dismissed.”

He added to Al-Arabiya.net that “the Turkish president spoke a few days ago about the success of his son-in-law during his work as finance minister,” wondering: “If he really was, why was he fired from his post or resigned

The Turkish analyst did not rule out that Erdogan’s praise of the former Finance Minister was a prelude to assigning a high position to Albayrak in the current government, or within the ranks of the ruling party in the coming period.

In this regard, he revealed that “the Turkish president is likely under pressure from the first lady and Albayrak’s wife to place the latter on his agenda again, and thus he may assign him a new task, which is also what some people in the country expect.”