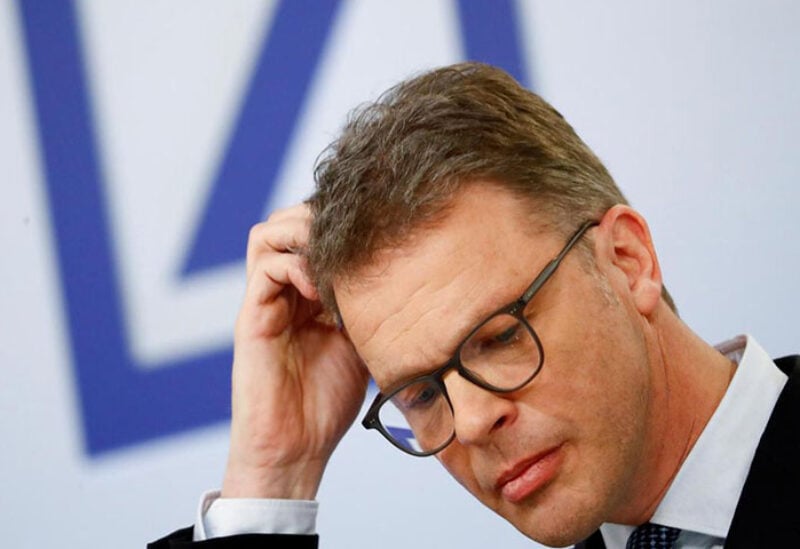 Deutsche Bank paid Chief Executive Christian Sewing $8.8 million in 2020, a 46 percent increase from a year earlier, as the bank eked out a profit after years of losses.

The bank rewarded the staff after the pandemic by raising the bonuses 29 percent.

The disclosure in the bank’s annual report on Friday came as Deutsche said revenues would be “marginally lower” this year.

Last year marked an important milestone for Sewing, who took up his post in 2018 to turn Deutsche around after embarrassing and costly regulatory failings, including over money laundering.

Deutsche’s net profit attributable to shareholders for 2020 was $135 million, compared with a 2019 loss of $6.8 billion in 2019. A surge in investment banking earnings offset a weaker showing in its other businesses.

The rise in the so-called bonus pool to $2.2 billion brings it to about the same level as 2018 after a dip last year.

Deutsche handed out bonuses as workers at call centers strike over demands for higher wages. Some of those workers earn as little as $14 an hour, according to union officials.