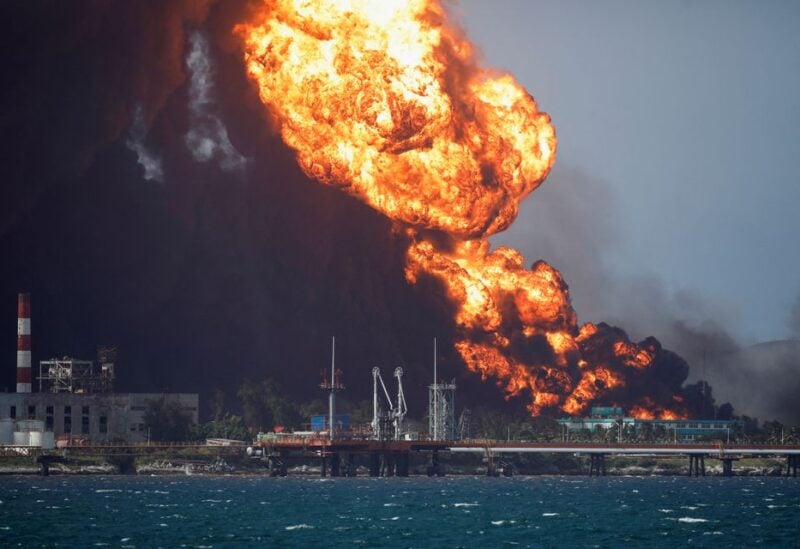 An conflagration at Cuba’s largest oil storage facility has killed at least one fireman, wounded many more, and threatens to increase the poor island nation’s fuel import bill, which depends on foreign oil for everything from transportation to power generation.

According to insiders and experts, Cuban officials may need to hurry to establish up costly floating storage capacity to accommodate imports aimed at alleviating a severe gasoline shortage.

The Matanzas terminal, about 60 miles (130 kilometers) from Havana, handles the majority of Cuba’s crude and heavy fuel imports and storage.

Matanzas is Cuba’s only terminal capable of receiving huge tankers with a deadweight capacity of 100,000 tonnes. It also acts as a center for blending domestic oil output to supply the country’s power plants, as well as delivering imported gasoline and petroleum to local refineries.