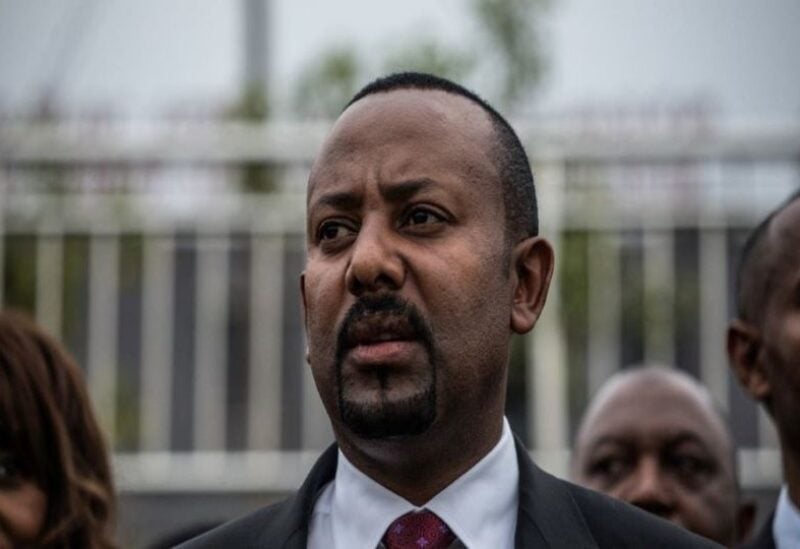 Ethiopia’s prime minister has announced that discussions on a cease-fire will take place between his administration and the Tigray troops, who have been at odds for over 15 months, according to the head of a diaspora organization that met with him privately.

Prime Minister Abiy Ahmed has never officially acknowledged such a development while international mediation attempts continue in the midst of one of the world’s biggest humanitarian crises.

The tone of Saturday’s five-hour discussion with the prime minister, according to Mesfin Tegenu, head of the American Ethiopian Public Affairs Committee, was “a really genuine desire to halt this situation… Of course, the other side must be willing.” ” Mesfin stated that the prime minister “indicated that there would be discussions, rational negotiations, that will preserve the interest of the nation’s integrity first,” and that the new US special envoy who visited Ethiopia last week “will have views” regarding the process.

Even approaching talks between Ethiopia’s government and the Tigray People’s Liberation Front, which ruled the country’s authoritarian government before Abiy took office, has been difficult, in part because the government branded the TPLF a terrorist organization after the conflict began in November.

The battle altered late last month when Tigray forces, which had been pressing closer to the capital, Addis Abeba, were forced to retreat into their northern area by a drone-supported military onslaught. Ethiopia’s military announced at the time that it would no longer pursue the fighters, paving the path for new mediation attempts. However, lethal drone strikes in Tigray have persisted, murdering people.

According to Mesfin, the choice not to pursue was controversial among many Ethiopians. “The majority of people wanted (the prime minister) to proceed, to actually finish this war,” he remarked. That’s why his committee asked for a meeting, he explained. They anticipated Abiy’s deputy or chief of staff to show there, but instead the prime minister showed up.

The conversation was initially “a bit unfriendly” to Abiy, according to Mesfin, but the prime minister told the diaspora group, “you have to believe me on this one.” He assured them that the Tigray troops had been controlled and that by not moving farther into the Tigray area, the government would have more time to “force” ethnic Tigrayans to reconsider their support for the rebels.

“They want the populace to put pressure on the TPLF to talk,” Mesfin said of Abiy’s administration. He characterized the prime minister as “charming at times, serious most of the time, and extremely patient with us,” despite the fact that he is a Nobel Peace Prize recipient who has mainly avoided the public limelight since the conflict began. He paid attention.”

Abiy’s spokesperson, Billene Seyoum, and Tigray forces spokesman Getachew Reda had no immediate reaction on the chairman’s account. An spokesperson with US Special Envoy David Satterfield did not react to inquiries right away.

The US has provided no information regarding Satterfield’s first visit to Ethiopia as a special envoy last week. The State Department said on Tuesday that he will be visiting Egypt, the United Arab Emirates, Turkey, and Israel until February 4 to address Sudan and the Horn of Africa in general.

Tens of thousands of people have been murdered and millions have been displaced as a result of Ethiopia’s war. While rebuilding efforts in the country’s Amhara and Afar regions have begun since the Tigray forces’ retreat, some six million people in Tigray remain under a government blockade that has prevented most food aid, medicines, cash, fuel, and other desperately needed supplies from entering the country.

“We are going to do everything humanly possible to bring supplies in, to make sure the population suffering does not continue to suffer,” the prime minister told the diaspora group, Mesfin recounted.

According to the UN, food distribution in Tigray has hit a “all-time low,” with over 50,000 children believed to be extremely malnourished.

On Tuesday, Tigray troops stated that they had begun “strong activities” to confront Afar militants and clear locations near Tigray “that may serve as a springboard for fresh attacks on our positions,” stating they had not taken such steps in weeks “to give peace a chance.”

The violence has been blamed for the recent delays in assistance delivery to Tigray, which is believed to be the sole available land route for humanitarian aid.

Soldiers from neighboring Eritrea are partnered with Ethiopian forces and have been implicated by witnesses for some of the war’s worst crimes, as do militants from Amhara who presently hold western Tigray.

“Any potential of ending the war through a diplomatic solution goes straight through Asmara,” Eritrea’s capital, wrote the head of the Tigray troops, Debretsion Gebremichael, last week in The Africa Report.