Did US dollar restrictions in Iraq affect Tehran? 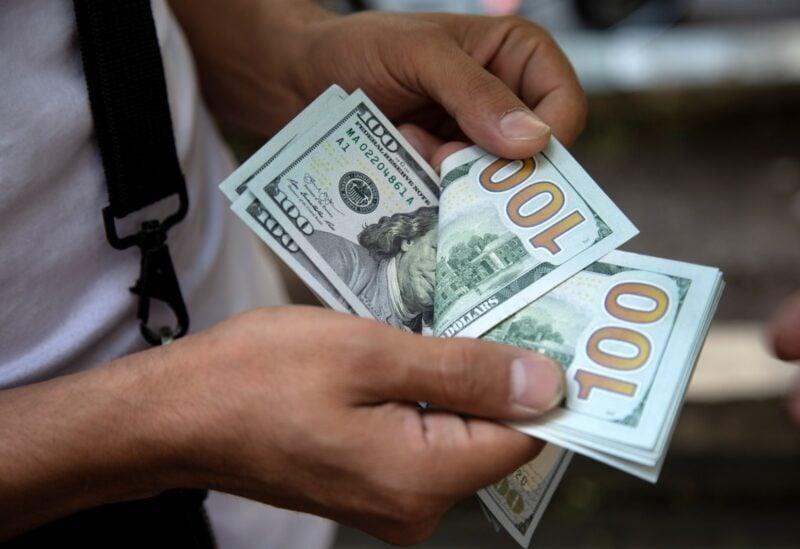 A senior Iraqi government financial official said that the aim of the US restrictions imposed on selling dollars to banks and merchants is purely political and chiefly aims to curb the smuggling of hard currencies abroad, especially to Iran.

The move was designed to stop the illegal siphoning of dollars to Iran and apply more pressure along with US sanctions imposed over Tehran’s nuclear program and other disputes, leaving Tehran struggling to source dollars.

“The restrictions imposed by Washington, which reduced dollar sales from $250 million to about $55 million per day, isolated financial interests that are active in the shadow of the factions and currency smugglers,” explained the official, who spoke under conditions of anonymity.

“This, however, does not mean that Iran has been greatly affected by the current situation,” they added.

“Tehran still manages its financial transactions formally with Iraqi banks,” noted the official, adding that Iran is trying to mitigate the damages sustained by some Shiite groups after they lost access to dollars due to US restrictions.

“Leaders of influential parties in Iraq believe that US restrictions were motivated by a plan to overthrow the Coordination Framework government, but Washington itself took internal measures to address the US public debt, in preparation for an expected economic recession.”

According to data leaked from Coordination Framework figures, Tehran is currently exerting pressure to help its friends affected by the dollar restrictions, but it is not very interested in opposing the restrictions themselves.

“Shiite party leaders have contacted circles in Tehran to convince them that the dollar crisis in Iraq targets Iranian national security,” a former government official revealed.