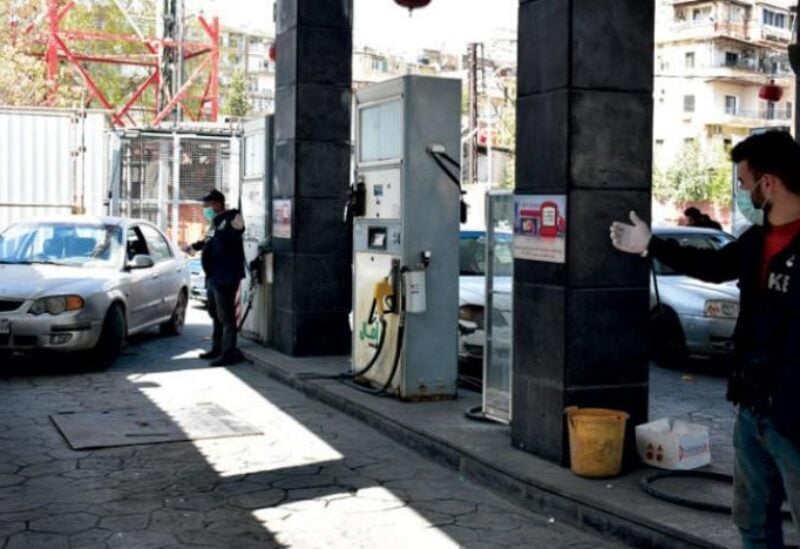 The Syrian government again raised the prices of diesel fuel for industry and commerce by three folds.

The Syrian Ministry of Internal Trade and Consumer Protection announced the hike, setting the selling price per one liter at 1,700 Syrian pounds (approximately $0.5), for private industrial facilities and private commercial and service activities.

The ministry issued on Oct.19 last year a decision to raise the prices to 650 Syrian pounds per one liter of industrial and commercial fuel oil.

Syrian economic sources said that this would trigger a price hike in all products in terms of manufacturing and transport.

Sources, who spoke on condition of anonymity, told dpa that the regime-ruled areas suffer from severe shortage in fuel. Therefore, due to the difficulty of providing oil derivatives amid an imposed siege on Syria, these establishments turn towards alternative energies, mainly solar energy.

Several industrialists, including President of Damascus Chamber of Industry and Countryside Dr. Samer Al-Debs, believed the decision would lead to a drop in consumer prices. Others considered the hike a major blow to the corrupt, who were taking advantage of the industrialists’ need for diesel.

A week before, the Federation of Syrian Chambers of Commerce announced an agreement with the Syrian Minister of Internal Trade and Consumer Protection, Amr Salem to provide industrials with fuel oil through a private company at a price lower than the black market price.

Diesel supply to industrialists is to be delivered through the private company BS Oil Services, owned by the Katerji Group. The company is listed on the international sanctions list.