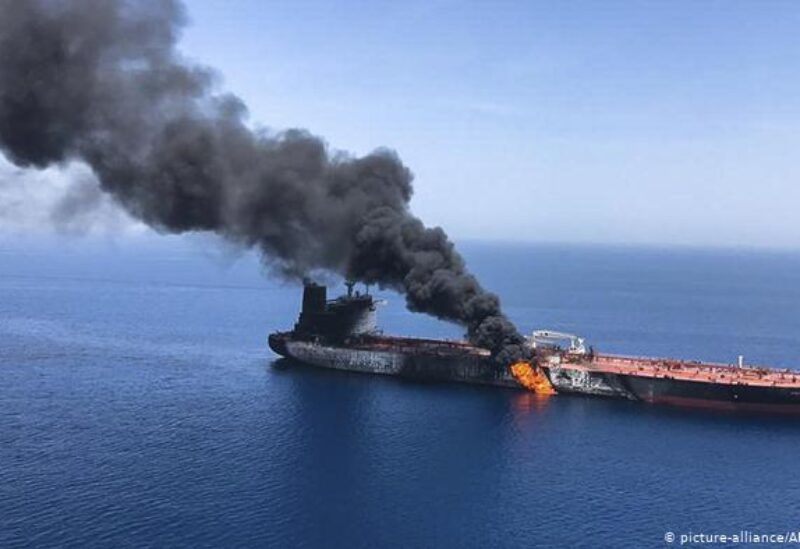 An Israeli report revealed today, Saturday, the country involved in the bombing of the “Hill Yusri” ship owned by an Israeli businessman, and which carries the “Bahama” flag in the Gulf of Oman.

Israeli media said, “Israel sees Iran as responsible for the explosion of the” Hill Yusri “ship, owned by the Israeli businessman Rami Unger, and carrying the Bahma flag.

A security company specializing in maritime security said that the merchant vessel that was exposed to an explosion in the Gulf of Oman on Friday belongs to an Israeli company. Pointing out that “the ship was on its way to Singapore from Dammam, Saudi Arabia

In addition, the ship’s owner, “Rami Unger,” confirmed that “he does not know whether there is a relationship to what his ship was exposed to and the tension between Iran and the United States or because the ship’s ownership is Israeli,” explaining that “the ship was on its way from Saudi ports to Singapore and it was Exposed to an explosion off the coast of Oman.The Israeli “Kan” channel pointed out that “the Israeli security services’ estimates indicate that there is an act of Iranian retaliation,” while media outlets quoted US defense officials confirming that the explosion left two holes on the left side of the ship and two other holes on the right side above. The waterline, and the cause of the accident remains mysterious.

It was mentioned that international shipping data indicate that this ship is affiliated with Ray Shipping Ltd., based in Tel Aviv, and was founded by businessman Avraham Ungar known as “Rami”, who is one of the richest in Israel