Disputes escalate between Assad family and loyalists over Importing electronics 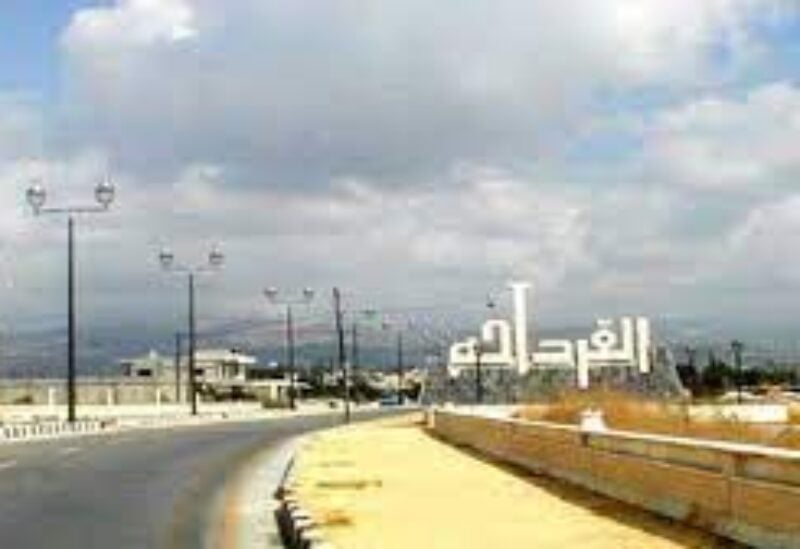 Sources of the Syrian Observatory for Human Rights reported that there were major disagreements among the circles supporting President Bashar al-Assad and his regime, in his hometown of Qardaha, in the Lattakia governorate.

The Observatory indicated that disagreements occurred between people from the Assad family, and other families, over commercial matters related to the import and trade of electronics and computers, in conjunction with the great economic collapse in Syria.

It is noteworthy that the suburbs of Latakia have also witnessed during the past few days great tension between the armed militias loyal to the regime, against the background of internal conflicts, according to the observatory.

The Syrian Observatory stated that the village of Bahmra, adjacent to Qardaha, which is the birthplace of Ghazi Kanaan, the former head of the Syrian Intelligence Division in Lebanon, also witnessed widespread arrests, in addition to the village of Bahluliya in Latakia countryside, for writing anti-Syrian phrases on its walls.

On the fifth of this month, the city of Qardaha witnessed popular discontent due to the lack of weight of a bundle of bread, about 400 grams.

There is a popular movement in As-Suwayda calling for demonstrations against Assad in the coming days, due to the deteriorating economic situation.

Behind these calls is the “We Want to Live” campaign, which previously organized several demonstrations against the Assad regime in the past months, and met at that time with interaction within the Syrian society and the Western media.

Maarouf says, “Hunger united people. Today in Sweida, when people enter any place or gather, there are grumblings and stinging criticism of Assad and his regime.”

And recently, the Syrian government raised the price of gasoline by more than 50 percent amid the worsening crisis of fuel shortages and an accelerating economic collapse that hits the country, which during the past weeks has become accustomed to the sight of queues in front of gas stations.

Syria, which the conflict has entered its eleventh year this week, is experiencing a stifling economic crisis, which has been exacerbated recently by measures to address the Covid-19 epidemic. The accelerating economic collapse in neighboring Lebanon, where many Syrians, including businessmen, are depositing their money, has also increased due to the worsening situation in Syria