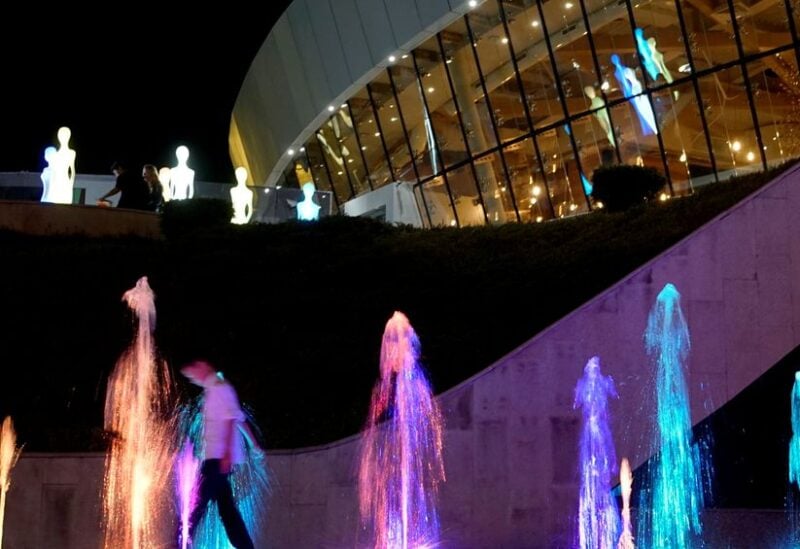 Kazakhstan’s top Muslim cleric urged local businesses to stop using the Black Friday label for their end-of-November sale campaigns, a move he said would be welcomed by the Central Asian nation’s dominant faith.

“Because Friday is a holy day for the Muslim community, renaming Black Friday to Generous Friday would be paying due respect to our people, the majority of whom follow Islamic traditions,” Supreme Mufti Nauryzbai Kazhy Taganuly said in an address published by Kazakhstan’s Spiritual Administration of Muslims.

The term, which has originated in the United States and refers to the Friday following Thanksgiving, has become popular among Kazakh retailers, even though the former Soviet republic marks no holidays near that date.