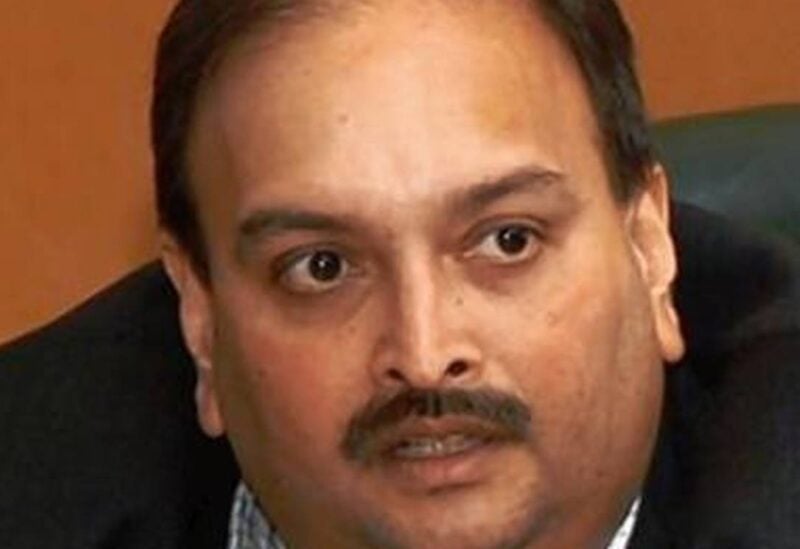 A Dominican court has restrained local authorities from removing fugitive jeweller Mehul Choksi from the country, throwing up another hurdle to India’s attempts to have him brought home and tried in India’s largest bank fraud case.

Choksi, who was born in India, was captured in Dominica earlier this week after going missing from the Caribbean nation of Antigua on Sunday, triggering a global manhunt. He had been living in Antigua, where he had secured a passport, after fleeing India before the fraud came to light. He is one of the main defendants in the case.

After Choksi was detained, Antigua refused take him back and Prime Minister Gaston Browne told Reuters partner ANI that the country was in talks with the Dominican as well as Indian governments for his repatriation to India.

The court order blocking his repatriation came after Choksi filed a habeas corpus petition, which determines whether a detention is lawful, against Dominican authorities, Vijay Aggarwal, his lawyer in India, told Reuters.

The court has allowed Choksi access to legal assistance, Aggarwal said, adding that the case will be heard on Friday.

Indian federal police have filed fraud charges against Choksi, his nephew, Nirav Modi, and others in connection with their suspected involvement in fraudulent transactions that led to losses of about $2 billion for India’s Punjab National Bank.

PNB alleged in 2018 that a few rogue employees had issued fake bank guarantees over several years to help jewellery groups controlled by Modi and Choksi to raise funds in foreign credit.

Both Modi and Choksi have denied any wrongdoing. Modi was arrested in London in 2019 and is fighting extradition to India. The Indian government has been pushing for Choksi’s extradition from Antigua and Barbuda.