Donald Trump may still not have returned all classified documents, say US prosecutors 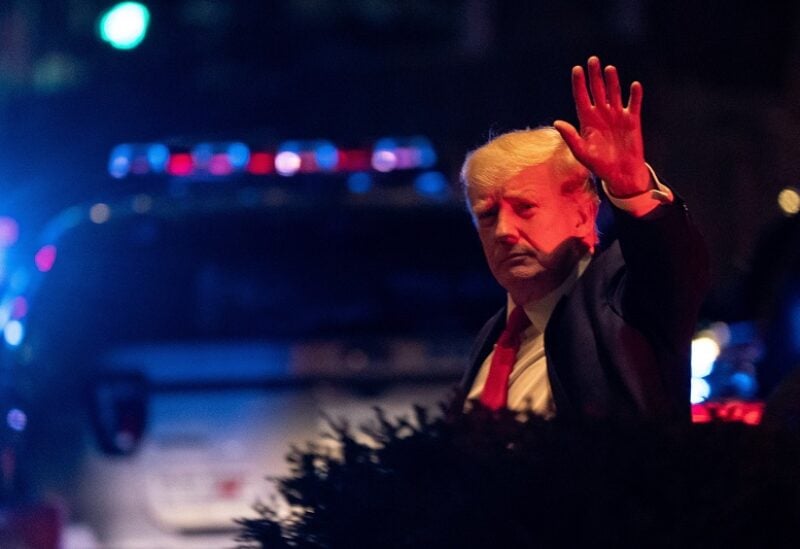 US former president Donald Trump may not have returned all the classified documents in his possession despite FBI raiding his Mar-a-Lago residence on August 8, said United States prosecutors, adding that it is possible that there are more such documents in other places owned by Trump and went on to call it a “a potential national security risk that needs investigation”.

The remarks were made in the latest filing from the Department of Justice in front of District Judge Aileen Cannon who ordered a “special master” to be appointed in order to impartially examine the documents found during the raid – a move that the DOJ has opposed from the very beginning.

The DOJ maintained their stance that Trump has removed a number of documents from the White House after his term ended and asked for permission to examine all of the 11,000 documents.

“This motion is limited to … the seized classified records because those aspects of the order will cause the most immediate and serious harms to the government and the public,” the filing stated.

In the detailed list of items found during the raid, the FBI listed 48 empty folders which were labelled “classified” and 42 which were “meant to be returned to either a staff secretary or military aide”.

While the DOJ was not certain, they hinted that more documents can be missing from the folders.

“Without a stay, the government and the public will also suffer irreparable harm from the undue delay to the criminal investigation,” prosecutors wrote in the filing according to Reuters.

“The injunction against using classified records in the criminal investigation could impede efforts to identify the existence of any additional classified records that are not being properly stored – which itself presents the potential for ongoing risk to national security,” they added.