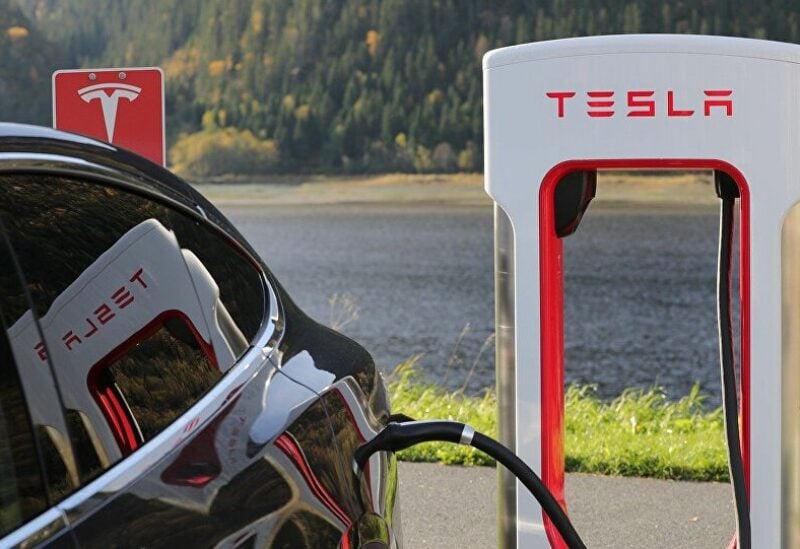 Two men were killed earlier this month after a 2019 Tesla Model S reportedly veered off the road, crashed into a tree and burst into flames. Tesla CEO Elon Musk has said that data logs recovered from the vehicle “show Autopilot was not enabled” at the time of the crash, despite authorities’ claim that neither man was behind the wheel.

As law enforcement continues to investigate the fatal April 17 incident in Spring, Texas, engineers with Consumer Reports (CR) have decided to conduct their own related test of the Tesla autopilot system, to explore whether it would in fact be possible to activate the driver assistance feature without being in the driver’s seat.

The CR video shows that Fisher secured a weight to the steering wheel to simulate the pressure of a driver’s hand. He also sat on top of a buckled seatbelt, as unbuckling one’s seatbelt or failing to interact with the steering wheel causes autopilot to disengage.

As the vehicle took several trips across CR’s test track, the system did not issue an alert – despite Fisher moving from the driver’s seat to the passenger seat. This suggests that there may not be a weight sensor in the driver’s seat.

“In our evaluation, the system not only failed to make sure the driver was paying attention, but it also couldn’t tell if there was a driver there at all,” Fisher detailed. “Tesla is falling behind other automakers like GM and Ford that, on models with advanced driver assist systems, use technology to make sure the driver is looking at the road.”

Consumer Reports’ comes days after the Tesla CEO took to Twitter to blast reports that autopilot was at fault.

“Data logs recovered so far show Autopilot was not enabled & this car did not purchase FSD,” Musk tweeted, applauding a user who said Tesla’s Autopilot comes equipped with a number of “safety measures.”

“Moreover, standard Autopilot would require lane lines to turn on, which this street did not have,” he said, referring to the fatal Texas wreck.

At the same time, Constable Mark Herman told reporters that investigators at the scene were “100 percent certain that no one was in the driver seat driving that vehicle at the time of impact.”

Herman noted investigators were confident in their determination “just with the positioning of the bodies after the impact.”

“[Investigators] are 100-percent certain that no one was in the driver seat driving that vehicle at the time of impact,” Harris County Precinct 4 Constable Mark Herman said. “They are positive.” #KHOU11 https://t.co/q57qfIXT4f pic.twitter.com/eQMwpSMLt2