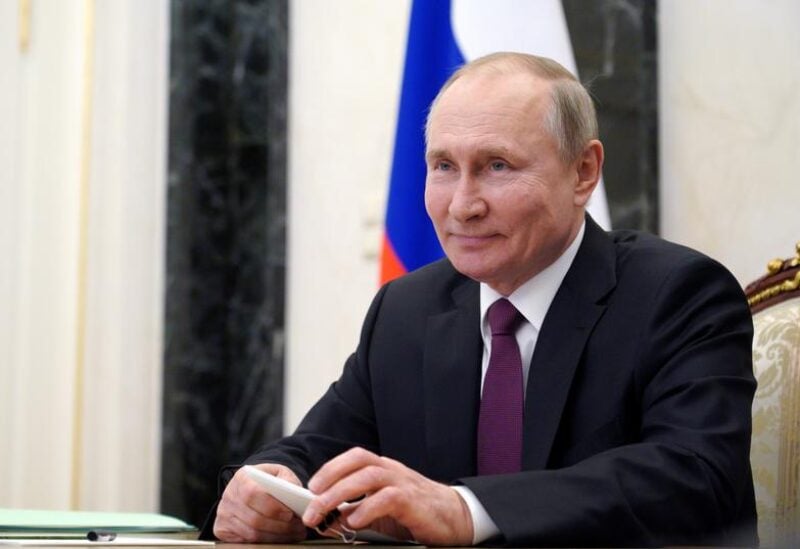 Speaking at his annual end-of-year press conference, Russian President Vladimir Putin said on Thursday that Russia did not want conflict with Ukraine or the West but clearly said that NATO should not expand eastwards towards Russia.
He added that Russia had received generally positive response to security proposals it handed to US this month. He said the negotiations would start early next year in Geneva.
Russia last week presented the United States and NATO with draft proposals, summarising its demands in return for a de-escalation of tensions over ex-Soviet Ukraine.
The documents said that NATO must not admit new members into the military alliance and called for no military bases to be established in ex-Soviet countries.
“There must not be any eastward NATO expansion,” Putin told journalists at his annual end-of-year press conference.
“The ball is in their court. They need to provide us with some answer,” he said, but added: “Overall we see a positive reaction.”
“US partners told us that they are ready to begin this discussion, these talks, at the very start of next year in Geneva,” Putin said, adding that representatives from both sides have been appointed.
Russia’s far-reaching demands were dismissed by several members of the US-led alliance.
Washington said it was open for discussions but is yet to provide a detailed response to Moscow’s proposals.
Western governments have accused Moscow of massing troops near its border with eastern Ukraine, where Kiev has been fighting pro-Russia separatists since shortly after the annexation of Crimea in 2014.
The United States and Europe have warned Russia that it risks unprecedented sanctions should Putin launch a military attack on NATO ally Ukraine.