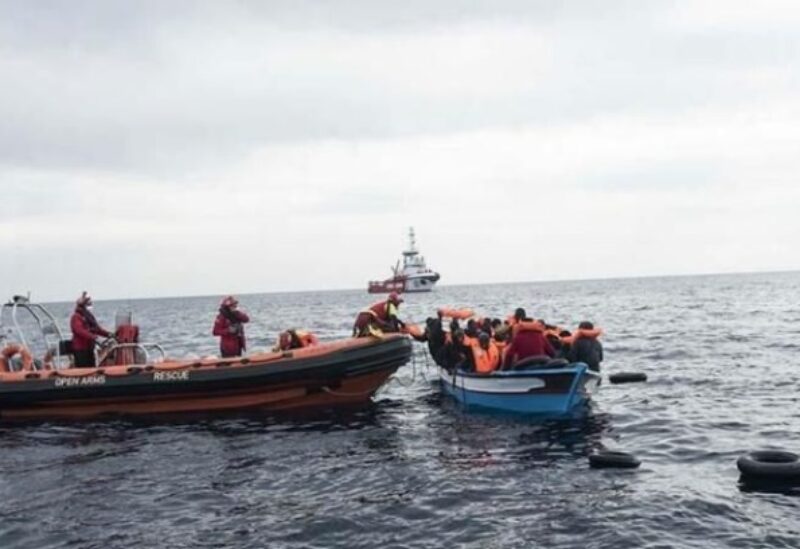 Dozens of migrants are reported missing from a sunken boat after Greece’s coast guard rescued 29 in the Aegean Sea on Wednesday.

The rescued migrants said their boat had set out from Antalya, Turkey, heading toward Italy with 60 to 80 people aboard, according to a coast guard spokesperson.

It had capsized and sunk off the island of Karpathos in the southern Aegean, spokesperson Nikos Kokkalas told state television. The search and rescue operation had begun in the early morning hours amid strong winds, he added.

The rescued migrants were Afghans, Iranians and Iraqis, another coast guard official said on condition of anonymity.

Greece was at the front line of a European migration crisis in 2015 and 2016, when a million refugees fleeing war and poverty in Syria, Iraq and Afghanistan arrived in the country, mainly via Turkey.

The number of migrant arrivals has fallen sharply since then. But Greek authorities say they have recently seen a sharp increase in attempted entries through the country’s islands and land border with Turkey.