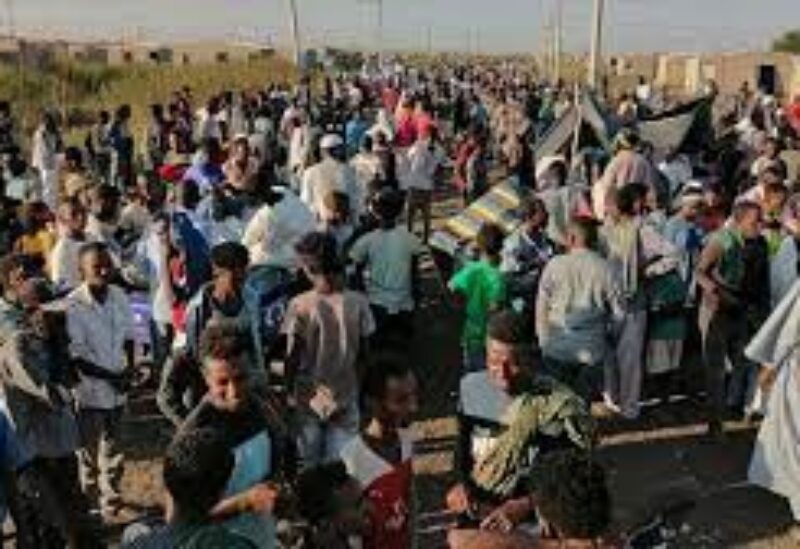 A source in the United Nations High Commissioner for Refugees (Sudan) and official media said that 35 Ethiopian peacekeepers of the African Union-United Nations Hybrid Operation in Darfur (UNAMID) were airlifted from Darfur in western Sudan to a refugee camp near the border after they sought asylum in Sudan.

The peacekeepers are among a group of 120 soldiers who were serving as part of the joint African Union and United Nations peacekeeping force that withdrew from Darfur and requested international protection this month before they were brought back.

A UN spokesman told Reuters that most of the peacekeepers are from Tigray, where clashes erupted in November between Ethiopian forces and the Tigray People’s Liberation Front (TPLF).

nday from Al-Fashir, the capital of North Darfur, to the eastern city of Kassala before being transferred by land to the Um Gargour refugee camp near the border with Ethiopia.

A spokesman for the United Nations peacekeeping force told Agence France-Presse: “So far, 120 ex-UNAMID peacekeepers who were to be returned to their country have requested international protection.”

Clashes erupted between the federal government in Addis Ababa and the forces in Tigray, north of the country, in November, leading to the death of thousands of people and the displacement of more than one million civilians, including more than 60,000 people who fled to Sudan, according to reports.

On 22 February, 15 Tigrayan peacekeepers serving in a UN mission in South Sudan refused to board a flight to Ethiopia when their unit’s rotation ended and sought asylum in Sudan.