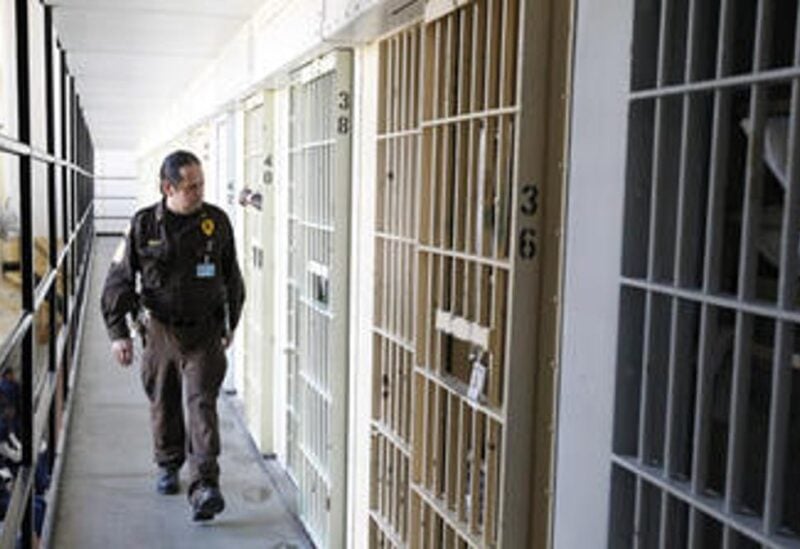 The novel coronavirus has raged through US prisons, infecting one-fifth of all US prisoners. Despite this, justice departments across the country have largely dodged giving sick or vulnerable prisoners compassionate releases.

According to the Des Moines Register, 77 inmates at the Iowa State Penitentiary in Fort Madison received massive doses of the Pfizer-BioNTech vaccine against SARS-CoV-2, the virus that causes COVID-19.

“The large majority of inmates continue to have very minor symptoms consistent with those that receive the recommended dose of the vaccine,” Cord Overton, a spokesperson for the Iowa Department of Corrections, told the outlet on Thursday. “These include sore arm, body aches, and one inmate has experienced a low-grade fever, which was treatable with Tylenol.”

It seems likely the mishap occurred due to the Pfizer vaccine being shipped in a concentrated state that requires dilution prior to being administered.

Overton said prison officials immediately reached out to Pfizer, as well as both the US Centers for Disease Control and Prevention and the University of Iowa for advice, saying the experts recommended the patients be watched for 48 hours but that “they did not expect any inmates to have severe reactions.”

For now, vaccinations at the maximum security prison have been temporarily halted, and the two medical officials responsible for the jabs have been placed on leave.

According to ABC, 200 inmates at the prison have been given their first shot and 48 their second.

Prisons have seen some of the highest rates of COVID-19 during the pandemic, as inmates complained about crowding and a lack of access to basic sanitary necessities, including protective masks, but also hand sanitizer and soap for handwashing. According to the Marshall Project, by December 2020, one prisoner in five in the US had contracted COVID-19, as compared to one person in 20 in the regular US population.

The US has nearly 2.3 million people incarcerated in its jails and prisons, according to the Prison Policy Initiative, accounting for more than one-fifth of the world’s prison population.