Dozens Trapped Under Debris After Major Landslide in India 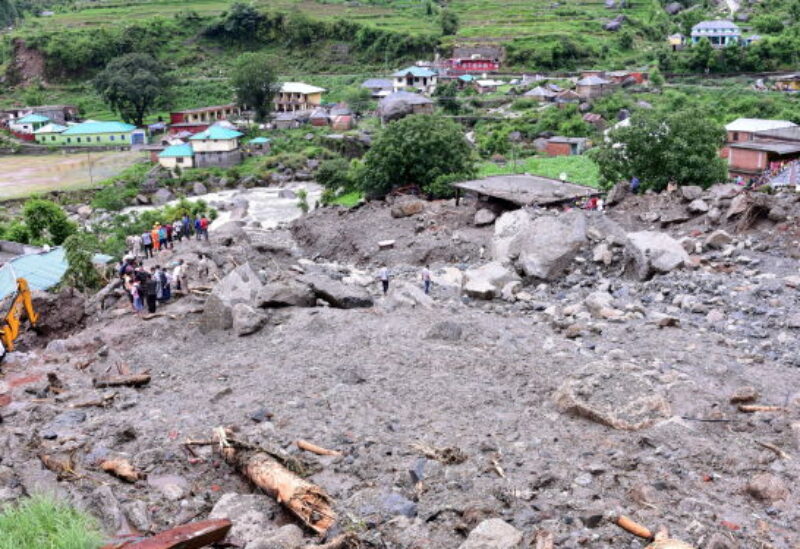 The monsoon season has wreaked havoc in several parts of India, causing landslides and flash floods.

On Wednesday a major landslide hit the Reckong Peo-Shimla Highway, which passes through the Kinnaur District of India’s mountainous Himachal Pradesh state, burying dozens of people and vehicles.

While the exact number of people feared trapped remains unclear, conflicting reports in Indian media suggest it could be as many as 80.

Videos from the site have surfaced on Twitter, showing a large chunk of the mountain collapsing and bellowing plumes of dusty smoke.

​The official Twitter account of Prime Minister Narendra Modi’s Office (PMO) tweeted that all necessary support is being provided to help those affected.

​Earlier this month, a major landslide halted traffic in the Nahan and Kumarhatti regions of Himachal Pradesh, while on 3 August a 22-year-old man reportedly died in a landslide in the state’s Solan district.

The roads around Gangotri, which is the source of the holy Ganges River, have also been hit by landslides in recent days.

#NewsAlert | #Landslide reported in #Kinnaur District of #HimachalPradesh. Several vehicles are trapped, around 80 people are reportedly feared trapped under debris.
Rescue operation underway.
Listen in to what CM has to say.