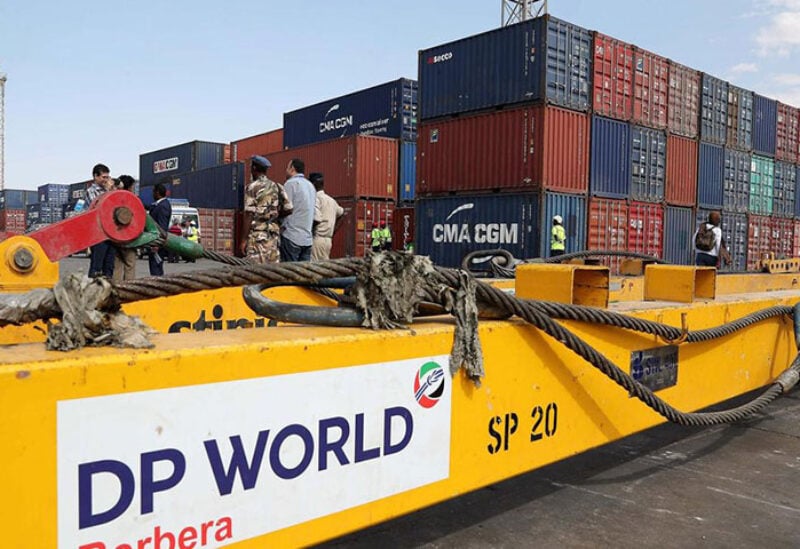 DP World, one of the world' largest port operators

A UAE-backed freeport on the river Thames won the support of the British government on Wednesday, after UK Finance Minister Rishi Sunak unveiled the eight winning bids to turbocharge post-Brexit Britain in his budget statement

The Thames Freeport in East London’s Thames Estuary is a digitally linked, special economic zone that includes DP World-owned London Gateway port, as well as Tilbury port and a Ford factory in Dagenham. It is one of eight new economic zones that will receive tax advantages and customs relief.

Alan Shaoul, chief financial officer at DP World in the UK, said on Wednesday that the Thames Freeport was “open for business”.

“Our London Gateway site alone has almost 10 million square feet of land that has planning consent, and the capacity to expand materially its operational area and therefore attract new foreign direct investment within the lifetime of this parliament,” Shaoul said.

Freeports are areas that allow companies to import and export from the UK under simplified customs, tax and planning rules, one of Sunak’s plans to help the country build back from the pandemic because they will attract investment and trade and boost jobs across the country.

The sites, which include ferry ports and airports, are eligible for stamp duty and business rates relief, with National Insurance relief, a lower rate of VAT and employment tax also offered to employers in some instances.

Goods can be imported into the freeport, then manufactured and exported again without facing standard tariffs or requiring normal customs checks.

Another two freeports in the devolved administrations of the UK are yet to be unveiled.

Thames Freeport said on Wednesday it was open to do business with new customers, hours after the government said it would be one of eight new freeports in England. Courtesy Thames Freeport

Sunak said the eight sites, which will be up and running by the end of the year, will provide an “unprecedented economic boost across the UK”.

Thames Freeport urged businesses looking to expand to take advantage of the tax benefits of relocating to the freeport and being part of a customs zone.

Thames Freeport will pump £4.5 billion of new public and private investment into the area and create more than 25,000 new jobs.