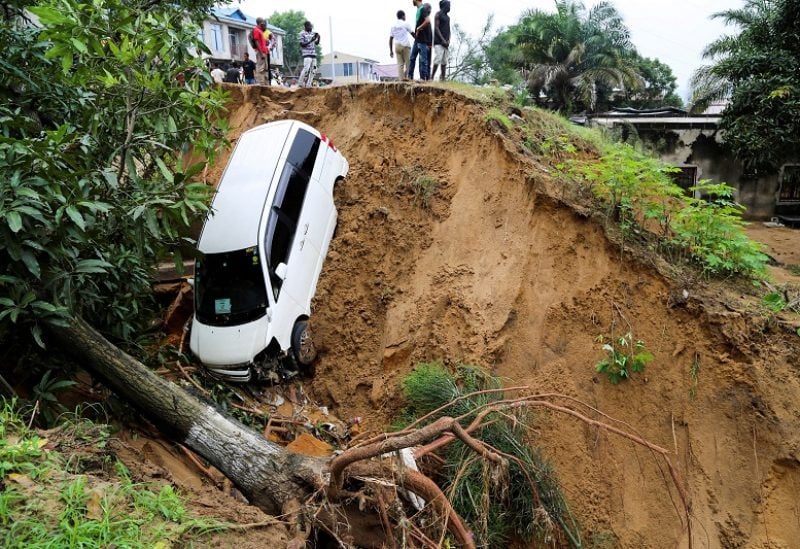 Aftermath of floods in Congo

As the three-day national mourning period which began on Wednesday has now concluded, officials at the United Nations said on Friday that at least 169 people have died in the worst floods to hit the capital of the Democratic Republic of Congo in years, they cited the numbers to authorities of the central African nation.

“As of 16 December, the Congolese authorities reported that at least 169 people have died; around 30 were injured and receiving treatment in hospitals across the city and at least 280 houses were destroyed,” the UN Office for the Coordination of Humanitarian Affairs said.

Heavy rainfall led to floods and landslides in Kinshasa earlier this week. The capital city — once a fishing village located on the banks of the Congo River — has grown rapidly in population with unplanned housing in flood-prone areas.
The Congolese government’s announcement on Tuesday officially put the death toll at 120.
“The Government has confirmed that it will organize a dignified and secure burial of those who have lost their lives,” the UN statement read.