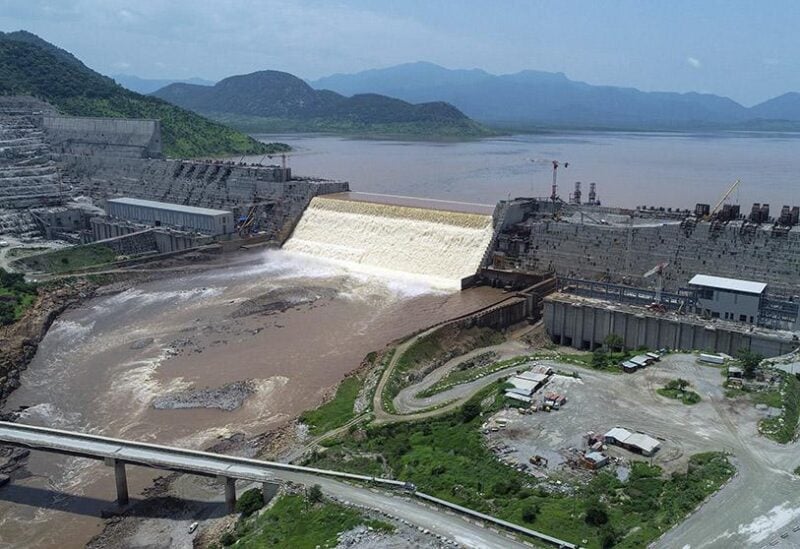 The foreign ministers of Egypt, Ethiopia and Sudan will meet in Kinshasa from Saturday for talks on the controversial Grand Ethiopian Renaissance Dam on the Blue Nile, Democratic Republic of the Congo officials said.

The three-day meeting will be hosted by President Felix Tshisekedi, who took over the chair of the African Union last month, officials at the foreign ministry and presidency said on Wednesday, confirming a report in the publication Jeune Afrique.

Egypt and Sudan earlier this month urged the DRC to steer efforts to relaunch negotiations on the contested GERD being built at a cost of $4.6bn.

The Nile, the world’s longest river, is a lifeline supplying both water and electricity to the 10 countries it crosses.

Upstream Ethiopia says the hydroelectric power produced by the GERD will be vital to meet the energy needs of its 110 million people.

Egypt, which depends on the Nile for about 97 percent of its irrigation and drinking water, sees damming the Blue Nile as a threat to its existence.

Sudan, also downstream, fears its own dams will be compromised if Ethiopia proceeds with filling the GERD before a deal is reached.

On Tuesday, Egyptian President Abdel Fattah el-Sisi reiterated his country’s concerns, saying, “Nobody will be permitted to take a single drop of Egypt’s water, otherwise the region will fall into unimaginable instability.”