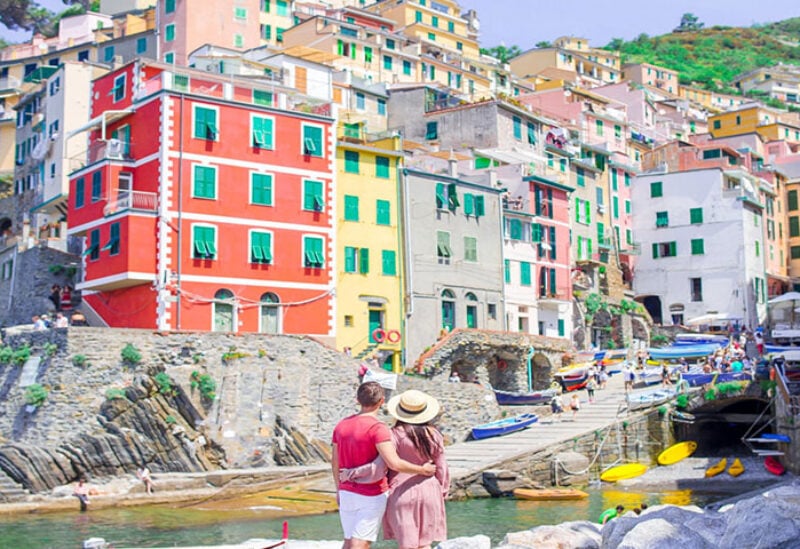 Prime Minister Mario Draghi urged foreigners on Tuesday, after a meeting of tourism ministers from the Group of 20 wealthy nations, to book their summer holidays in Italy.

Draghi said it was set to introduce travel passes from the middle of May, sooner than much of the rest of Europe. He added it was important to provide clear, simple rules to ensure that tourists can once again travel freely in the wake of the coronavirus pandemic.

He said the European Union would introduce a health pass by the middle of June, allowing easy travel across the continent for those who had been vaccinated, had just tested negative or could prove they had recently recovered from COVID-19.

But he said Italy, which generates some 13 percent of its economic output from tourism, would have its own green pass ready by the middle of this month.

“Let us not wait until mid-June for the EU pass,” Draghi said. “In mid-May tourists can have the Italian pass … so the time has come to book your holidays in Italy,” he added.

Travel between Italian regions has been strictly restricted for much of the year to fight the virus. But with case numbers falling, the government hopes to attract visitors over the summer with so-called vaccine passports.

Italy is the president of the G20 this year and chaired Tuesday’s meeting of tourism ministers, who looked at ways of recovering from the damage wrought by the coronavirus.

International tourist arrivals dropped 73 percent globally in 2020 and nearly 62 million travel and tourism jobs have been lost globally as a result of the pandemic, according to the World Travel and Tourism Council.

The G20 ministers said in a communique that “the resumption of travel and tourism was crucial for global economic recovery”. They said the health crisis had presented an “opportunity to rethink tourism” and put it on a sustainable footing.

Their statement did not refer specifically to vaccine passports, but said ministers wanted to support and coordinate “safe international mobility initiatives”.

Countries around the world are looking at ways for people to show they have had vaccinations to allow them to travel freely. However, airports, border agencies and airlines fear there will be no clear global standard