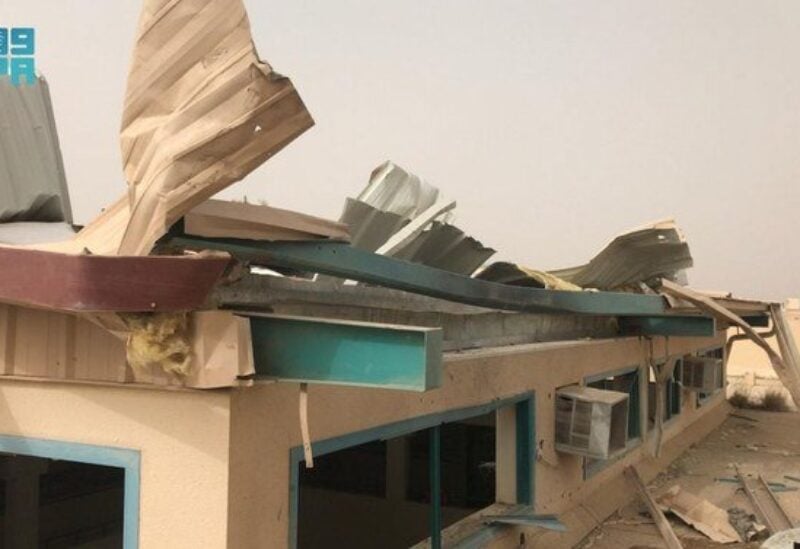 According to Saudi state television and the Saudi state news agency (SPA), a drone outfitted with explosives crashed on a school in Saudi Arabia’s Aseer Province on Sunday, although no injuries were recorded.