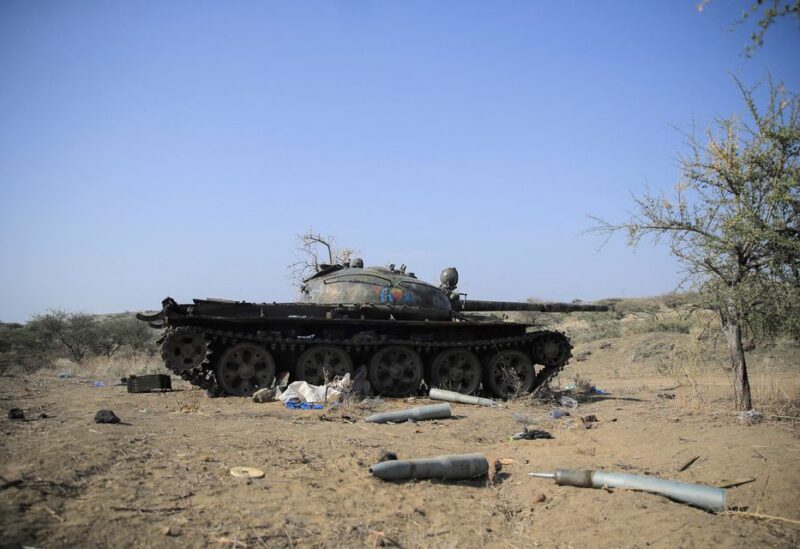 Drone strikes on Mekelle University and a TV station in Ethiopia’s Tigray region injured one person, according to the station and a hospital official, after Tigrayan forces expressed willingness for another truce with the federal government.

One of the two strikes on Tuesday targeted Mekelle University’s business campus, while the other targeted the regional government-run Dimitsi Woyane TV station, according to Kibrom Gebreselassie, chief executive officer of Ayder Referral Hospital. He referred to a witness who arrived with a man who had been injured in the strike.

The second drone knocked the TV station off the air, Dimitsi Woyane said in a statement posted on Facebook. Images shared by the station appeared to show damaged transmission equipment on the building’s roof.

Tigrayan regional government spokesperson Getachew Reda said on Twitter that the business campus had been hit by drones.

Diplomats described the offer as a potential breakthrough. The Ethiopian government has not yet officially responded.

Former Nigerian president Olusegun Obasanjo, appointed as the AU’s chief mediator, met with the American envoy to the Horn of Africa region, Mike Hammer, on Monday, according to a Twitter post from Djibouti’s former ambassador to Ethiopia, Mohamed Idriss Farah, who was also present.

The TPLF accuses Abiy of centralising power at the expense of Ethiopia’s regions. Abiy denies this and accuses the TPLF of trying to reclaim power, which it denies.