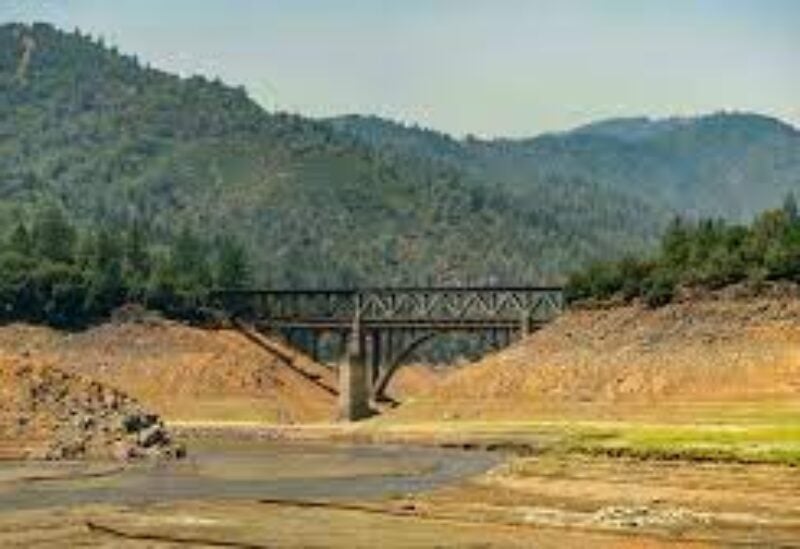 California’s governor called on residents to reduce their water consumption by 15 percent as he extended a state of drought emergency to nearly half the parched US state’s population Thursday.

Governor Gavin Newsom deemed the western state’s unusually dry year a “mega drought” and urged Californians to save scarce water resources by reducing activities such as irrigating lawns and by taking shorter showers.

“We are now two years into a drought, having just come out of a five-year drought that concluded just a few years ago,” said Newsom.

“We’re hopeful that … people in the state of California will take that mindset they brought into the last drought and extend that forward with a 15 percent voluntary reduction, not only on residences, but industrial, commercial operations and agricultural operations,” he said.

After consecutive years with very little rainfall and a dry winter, estimated statewide reservoir storage at the end of May was just two-thirds of normal levels.

According to the state-run Save Our Water website, it is “likely” that runoff levels this year could “end up being drier” than last year’s — already the fifth-driest in California’s recorded history.

Conditions were exacerbated by last week’s heat wave, which gripped much of the western United States and Canada, with more record temperatures expected for the coming weekend — including up to 128 degrees F (53 degrees C) forecast in California’s Death Valley.

Under Thursday’s announcement — made by Newsom from the shores of Lopez Lake, northwest of Los Angeles, where water levels lie at just one-third of capacity — 50 of California’s 58 states are now under emergency measures.

The drought emergency affects 42 percent of the population, mainly in northern and central California — southern counties including Los Angeles and San Diego are not yet affected, nor is San Francisco.

The separate, executive order urging Californians to reduce water usage is currently voluntary. A 15 percent cut in water use would save to supply more than 1.7 million households for a year.

One potential serious consequence of the drought is the increased risk of wildfires, which is particularly worrying for authorities in a region that has been repeatedly devastated in recent years by massive forest blazes.