Dubai aims for zero emissions from public transport by 2050 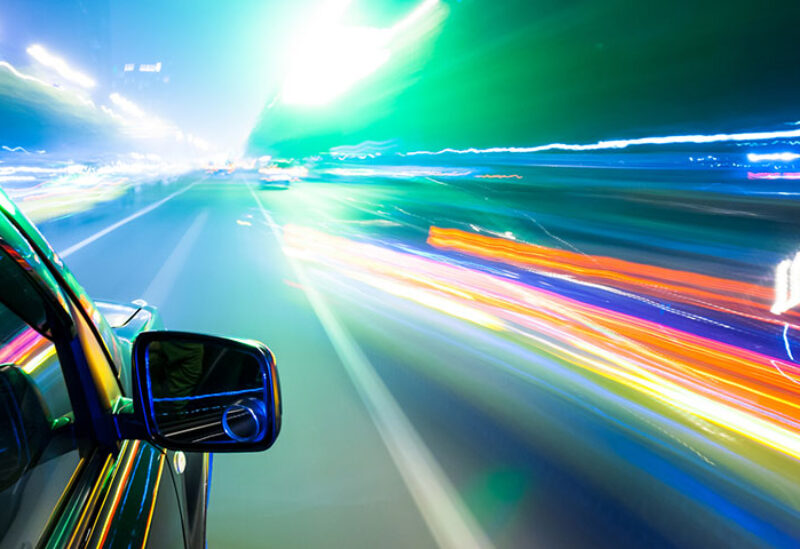 Dubai Media Office said on Monday that the country plans to reduce carbon emissions from public transport to zero by 2050, .

The announcement is part of a wider push to reduce hydrocarbon usage in the oil-rich nation of the United Arab Emirates.

Energy Strategy 2050, the UAE’s sustainability project, was launched in 2017. It outlines an aim to improve the nation’s clean energy usage by having it make up 50 percent of total usage by 2050.

Abu Dhabi has built one of the world’s largest solar projects, Noor Abu Dhabi, in the desert 76 miles away from the city.

It began operating in 2019 and is capable of producing up to 1.2 GW of power from its more than three million solar panels.

Abu Dhabi is also building what it hopes to be one of the world’s largest solar farm: The Al Dhafra project. It is set to have a production capacity of more than 2 GW from approximately four million panels spread across 30 square kilometers.