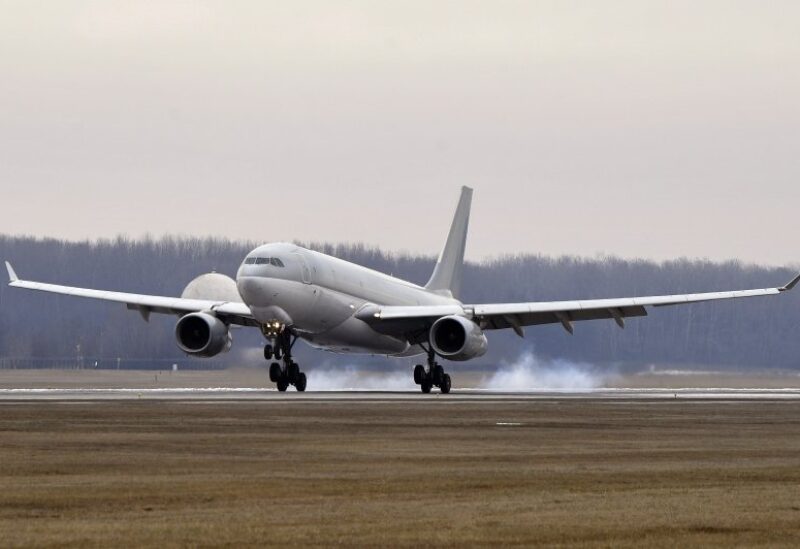 Dubai’s main airport announced its busiest quarter in two years on Thursday, as international traffic resumes its upward trend, with its top executive forecasting pre-COVID figures by the end of 2024.

The Gulf hub, which is one of the world’s busiest international travel hubs, processed 13.6 million passengers in January-March, up from 5.7 million in the same time last year.

It was the best performance since 17.8 million passengers in the first quarter of 2020, before the pandemic shut most international borders and forced airlines to halt flights.

The state-owned operator now expects 58.3 million passengers will pass through the airport this year, compared with an initial forecast of about 56 million.

“It does signal that we can be more optimistic about the future and hope to regain pre-COVID levels maybe as early as 2024,” Chief Executive Paul Griffiths told Reuters in Dubai.

The recovery at the airport, the hub of airline Emirates, continues to be driven by point-to-point traffic, which Griffiths said currently accounts for about 70 percent of all passengers.

Before the pandemic, the airport, which only handles international flights, had an even passenger traffic split with those who transit through to board flights to other destinations.

Griffiths said it was possible point-to-point would remain the larger contributor to passenger traffic flows until markets in Asia, such as China, lift COVID-19 restrictions.

“We have to be a little bit cautious about the rate of recovery particularly for the transit market but overall we are pretty bullish.”

Griffiths also said passengers could soon start seeing more expensive air fares due to high oil prices and inflation, though doubted that would dent demand built up during the pandemic.