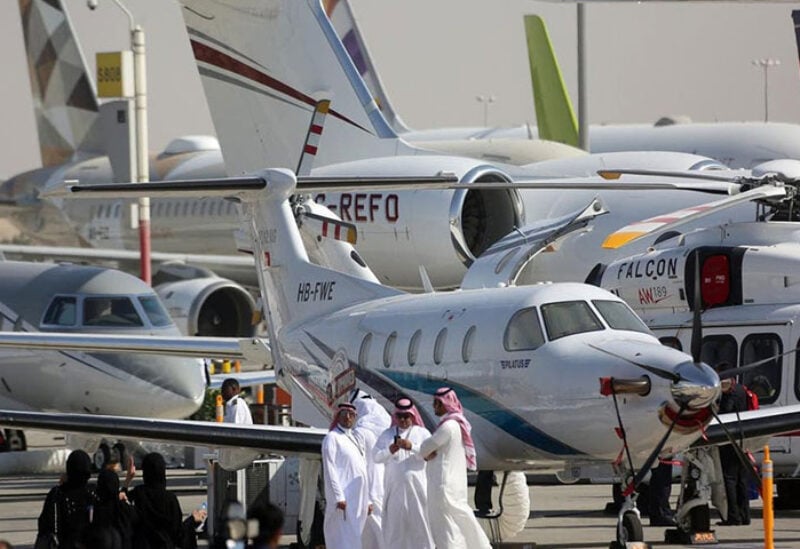 The Dubai Airshow will be held under capacity restrictions in November due to the coronavirus pandemic, its organizer said.

The Airshow this year is likely to be the biggest aerospace trade show and a spectacle for business deals worth billions of dollars.

Even though few deals are expected as the industry seeks to preserve cash, the show is seen as a psychological boost for airlines and planemakers to reset an industry battered by the health crisis.

The Dubai Airshow, scheduled for November 14-18, will be the largest aerospace trade event to be held, since the pandemic forced the cancellation of European shows Farnborough and Le Bourget in 2020 and 2021, respectively.

It will attract tens of thousands of visitors including planemakers, their suppliers, airlines, arms firms and military officials from around the world. Over the years it became a key industry summit as state carriers like host Emirates reshaped international travel through their Gulf hubs.

Timothy Hawes, managing director of organizer Tarsus F&E, said the number of exhibitors who had signed up for this year’s show was so far the same as when it was last held in 2019.