Dubai Expo to welcome millions in biggest event since pandemic 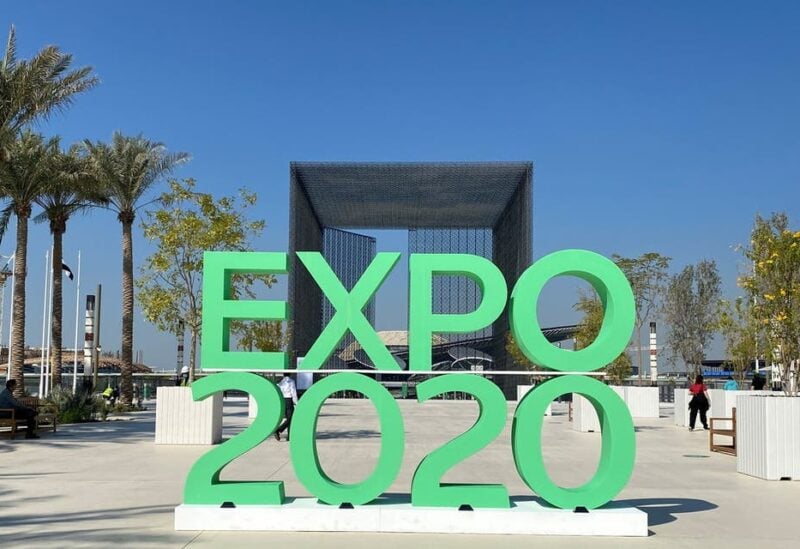 Hundreds of thousands of visitors are expected to descend on Dubai this week when the Covid-delayed Expo 2020, the world’s largest event since the plague, opens its glittering pavilions in the desert.

During the year-long postponement, the Expo site in the dusty Dubai suburbs has been strictly off-limits, but the veil will be lifted on Thursday at an opening ceremony attended by Emirati royalty.

Among the displays, or pavilions, displaying the creativity of more than 190 nations will be architectural marvels and a long list of technical advances.

The first world fair was held in London in 1851, when it was located in the purpose-built Crystal Palace, and it included the Eiffel Tower in Paris in 1889, which was meant to be a temporary attraction.

The inaugural version in the Middle East, in Dubai, is projected to be the largest event ever hosted in the area, with 25 million people expected over the course of the six-month event.

During the epidemic, the next greatest event in the globe was the Tokyo Olympics, when spectators were prohibited from virtually all sites due to draconian virus restrictions.

Expo 2020 will be indelibly tinged by the pandemic, however, with masks and social distancing mandatory on site. Visitors will need to be vaccinated or have a negative PCR test to enter.

The United Arab Emirates, population 10 million, has reported rapidly dwindling coronavirus cases in recent weeks, dropping below 300 on Sunday — less than half the figure a fortnight earlier.

Dubai’s ruler Sheikh Mohammed bin Rashid Al-Maktoum is typically bullish about the fair, promising “the most exceptional Expo in the history of the event”.

“Our nation’s talented citizens were able to convert this vision into a comprehensive plan for success, conveying a message to the world that our commitment to excellence makes us an important contributor to shaping the globe’s future,” he said, according to official media.

The fair is another feather in the cap for Dubai, which has long strived for recognition with achievements such as the Burj Khalifa, the world’s tallest building at a towering 828 meters (2,717 feet).

UAE media highlighted a travel company report which named the building as the world’s most searched landmark, with The National wondering: “Has Expo 2020 made Burj Khalifa the new Eiffel Tower?”

“The core of World Expo has always been a sense of global spectacle, and the UAE’s built environment is well placed to give it just that,” said an opinion piece in the newspaper.

The postponement has worked out well in one respect for the UAE, which celebrates the 50th anniversary of its founding on December 2.

Workers were putting the final touches on infrastructure and facilities at the site this week as the clock ticked down to the delayed launch.

A succession of politicians, business leaders, celebrities and sports people are expected at Expo, whose diverse attractions include the Harlem Globetrotters and a Chinese robot panda.

A full-scale hyperloop cabin, touted as the future of long-distance travel and transport, is among the exhibits, while Egypt has imported an ancient coffin from pharaonic days.

China has one of the largest pavilions — a LED-lit, lamp-shaped creation — while Morocco’s is made from traditional mud-building methods.

The Dutch have a pyramid covered with edible plants and irrigated by solar-generated rainwater.

Expo’s major themes are opportunity, mobility and sustainability, and the site centres on the imposing Al Wasl (“Connection”) Plaza, which will be lit by 360 degree projections on its giant dome.

The fair grounds will be opened to the public on Friday.