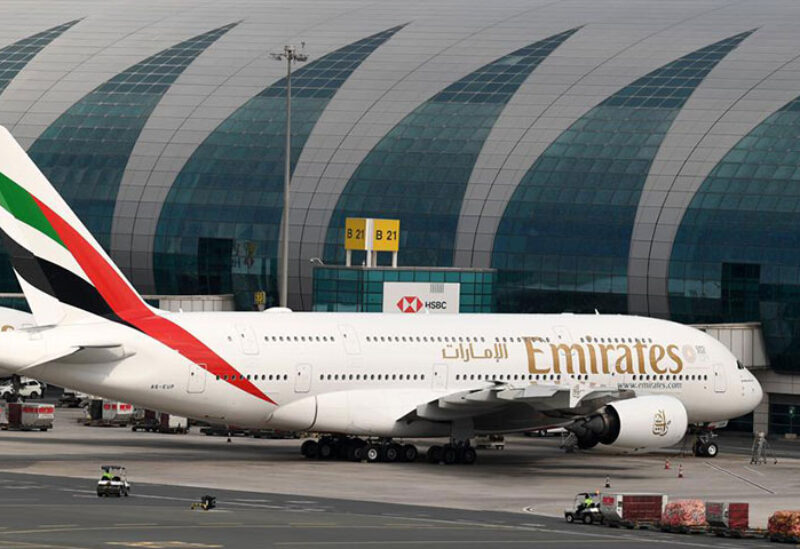 The Dubai government is exploring an initial public offering of Emirates airline, according to the flagship carrier’s President Tim Clark, as officials try to increase activity on the local stock market.