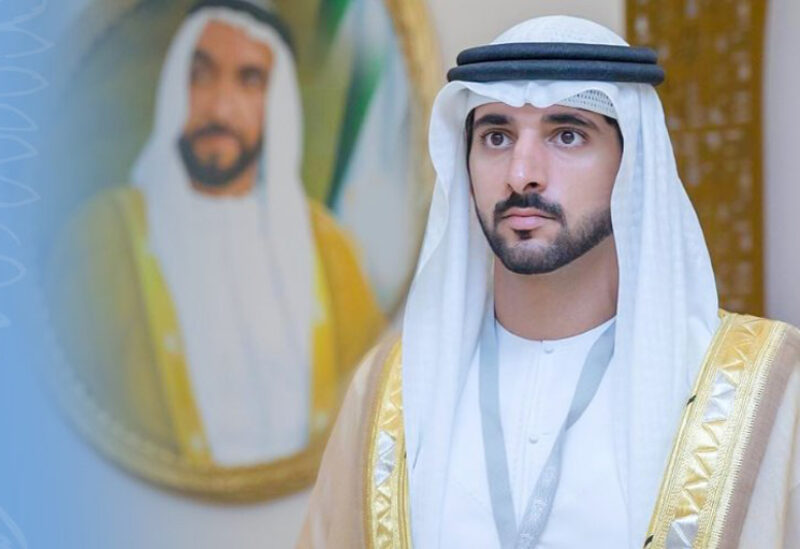 Crown Prince Sheikh Hamdan bin Mohammed announced on Twitter that Dubai has implemented a five-year entry permit for employees of international companies headquartered in the emirate.

“Our goal is to facilitate institutions and their teams’ movement to and from Dubai to participate in meetings, conferences, and exhibitions held throughout the year,” Sheikh Hamdan said in a tweet on Tuesday.

In recent years, the United Arab Emirates, where residency is generally linked to employment, has introduced a number of new visa options.

In 2019, a ten-year ‘golden’ visa was introduced, followed by a five-year tourist visa in January.