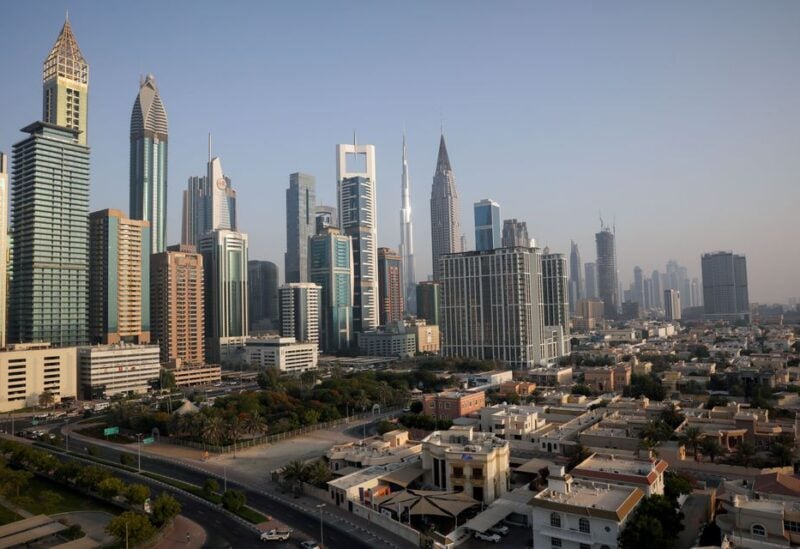 The sukuk, which mature in five years, were sold at 155 basis points over U.S. Treasuries, tightened from initial guidance of around 175 bps over after demand topped $1.6 billion, the document showed.

The deal comes as issuers in the Gulf – where international bond sales have plummeted this year amid enduring volatility and rising rates – pounce on windows of opportunity to issue debt in choppy markets.

Dubai’s Mashreq raised $500 million in Tier 2 bonds last Thursday, on the heels of a $700 million bond sale by Banque Saudi Fransi a day before.