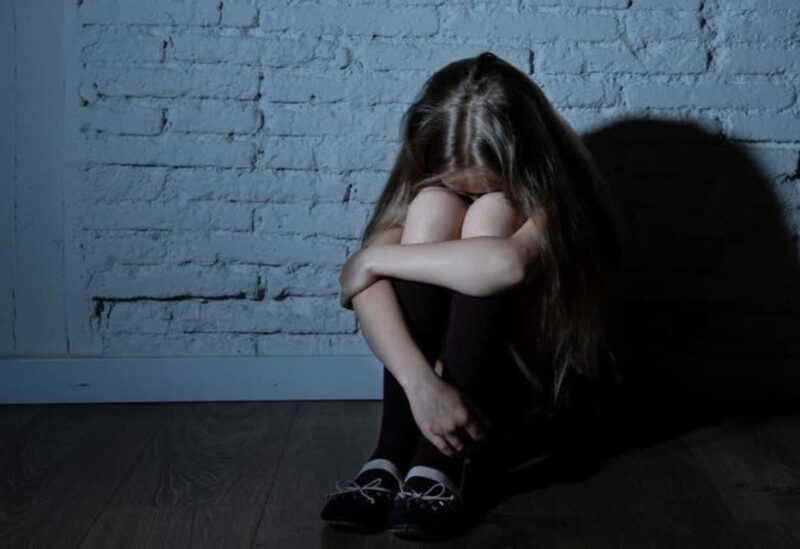 Dubai Police responded to 103 cases of child abuse and neglect last year, including adolescents who were physically harmed, denied an education and not given medical treatment. (Stock photo)

Dubai Police responded to 103 cases of child abuse and neglect last year, including adolescents who were physically harmed, denied an education and not given medical treatment.

The Women and Children Protection Department at Dubai Police responded to the reports of child abuse under the United Arab Emirate’s Child Protection Law which aims to stamp out harm against minors across the Emirates.

Anyone in breach of the law faces a hefty fine and up to 10 years in jail for physical or sexual abuse or the criminal negligence of children.

Of those 103 cases, 39 of the incidents involved children under the age of five, said Maitha Mohammed al-Balushi, head of the child protection section at the Women and Children Protection Department.

She said, of the 103 cases, 23 children who were physically abused, 20 were ill-treated, 17 were deprived of identity documents, 14 were deprived of their educational rights, nine were assaulted, nine were neglected, eight were abandoned and left unsupervised, and three were not given the medical attention they needed.

Children in 60 cases were abused or harmed by their fathers, 16 by their mothers, 14 by someone known to the victim, six by outsiders, four by children themselves, and three at the school. The section has handled all cases with extreme delicacy while prioritizing children’s welfare, she added.

Major General Dr Mohammad Abdullah al-Murr, director of the General Department of Human Rights, said: “All children must be provided with appropriate living standards, access to health services, education, equal opportunities in essential services and facilities without any kind of discrimination.”

“The UAE law protects children against all forms of negligence, exploitation, physical and psychological abuses.”

Police were given greater powers of arrest for offenders under revamped child protection laws after an eight-year-old Emirati girl was tortured to death by her father and his partner. Previously named Wadeema’s Law, named after the victim, this was renamed the Child Protection Law in 2013.

Dubai Police have since launched several campaigns and programs aimed at raising awareness about children rights.

In November 2019, the Ministry of Education launched a specialist Child Protection Unit comprising of trained experts who can intervene in cases involving children deemed at risk of abuse.

A Safety Ambassadors’ program has since been launched by Dubai Police to support children and protect them against any harm or violence.

Fatima al-Beloushi, head of the awareness section at the Women and Children’s Department of Dubai Police, said: “The force is keen on enhancing its awareness-raising role on children rights, as per Wadeema’s law.”

“We want to ensure that people who are directly involved in children’s welfare, such as parents and educational institutions, are enlightened and aware of the law to preserve and protect children’s rights.”