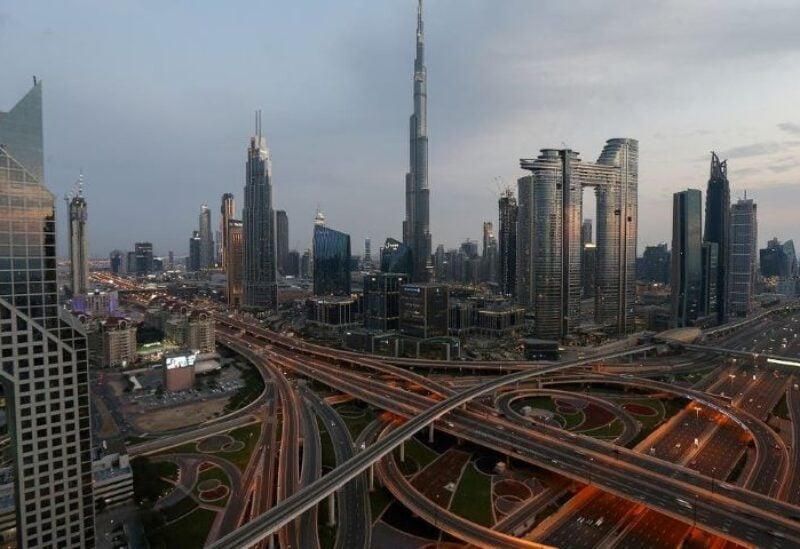 The Dubai Media Office announced on Sunday that Dubai will host the 72nd edition of the International Astronautical Congress, the world’s largest space conference, in October.

The conference, taking place from October 19 to 25, will provide a platform for those interested in the field to network with global space leaders across government, industry, and academia sectors, according to the emirate’s media office.

Organizations will also be able to shed light on their capabilities, experience, contributions, and innovations during the conference, the media office said.

The UAE has been a pioneer in the region for astronomy and space sciences, launching the Arab world’s first space exploration mission to Mars.

The Hope Probe was launched on July 19, 2020, and reached Mars on February 9, 2021, making the UAE the fifth nation in the world to enter the Red Planet’s orbit.

The country first established its own space agency in 2014 and sent its first astronauts to the International Space Station in 2019. The UAE currently has plans to send an unmanned spaceship to the moon in 2024.