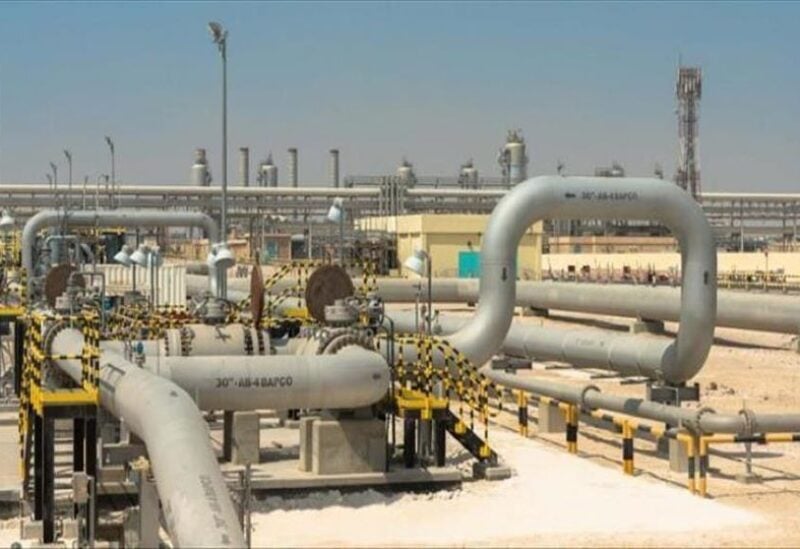 Gas pipeline in the UAE

A $3.4 billion coal-fired power station in Dubai will instead be converted to utilize natural gas, the emirate stated, as part of the UAE’s larger goal to achieve net-zero carbon emissions by 2050.

The announcement was made Thursday in a statement attributed to Sheikh Ahmed bin Saeed al-Maktoum, head of the Dubai Supreme Council of Energy and CEO of the company that owns the long-haul airline Emirates.

The statement provided no information on how much the conversion would cost or how it would affect the plant’s projected start-up date.

The operation will also contain a desalination plant to supply the water required to green the desert dunes.

The Hassyan power station, which lies close Dubai’s border with Abu Dhabi, is being built in part by China, which defines it as a “key engineering project of the Belt and Road Initiative.”

China expected the facility, which is being built in collaboration with General Electric Co., to supply 20% of Dubai’s electricity demand.