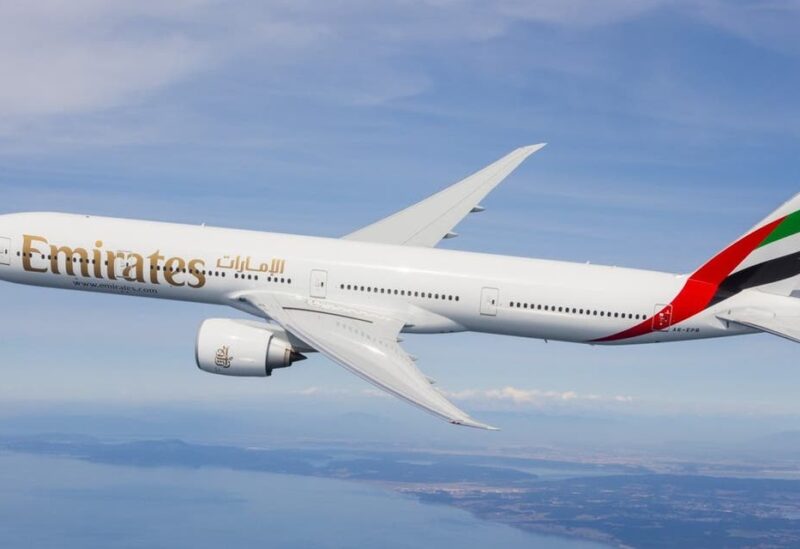 Emirates will fly the Boeing 777-300ER, which has a seating capacity of more than 350 passengers, on this route.

“Emirates is committed to expanding commercial and tourist prospects while also enhancing bilateral connections between the UAE and Israel,” Kazim said.

According to WAM, the new route to Tel Aviv would include 20 tons of cargo capacity on each aircraft to help Israeli businesses export.

In September 2020, the US-brokered Abraham Accords agreements saw Bahrain and the UAE reestablish relations with Israel.

“Our trade has already topped $1 billion, more than 120 agreements have been made, and a $100 million (research and development) fund has recently been formed,” Herzog said during a speech at the six-month-long world fair in Dubai.

Meanwhile, Israel and Egypt have agreed to increase flights between the two countries, according to Israeli Prime Minister Naftali Bennett, who announced the inauguration of a new direct flight between Tel Aviv and Sharm El-Sheikh in April.

“The two countries’ cooperation is developing in many areas, which benefits both peoples and the region’s stability,” Bennett said in a statement.